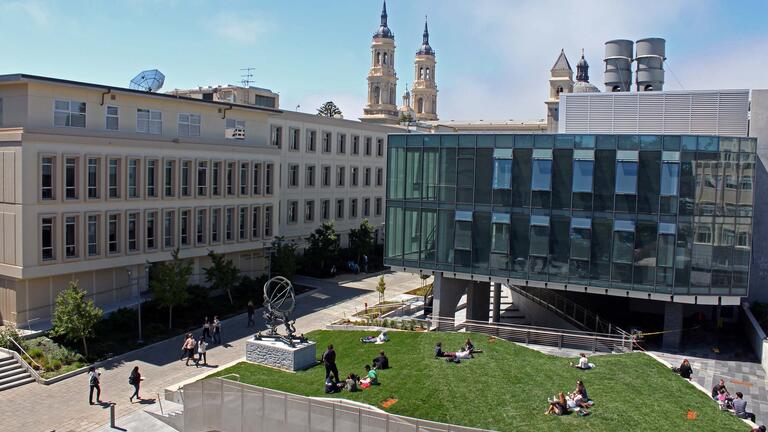 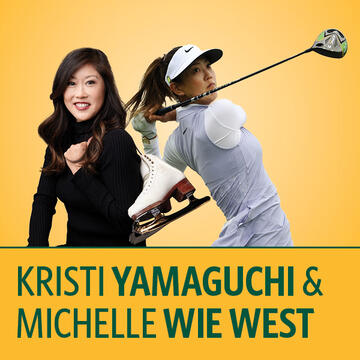 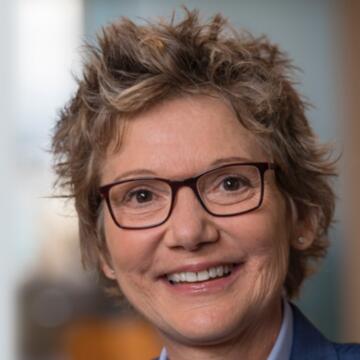 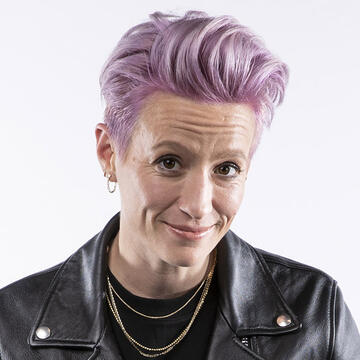 Soccer icon, two-time World Cup champion, and social activist Megan Rapinoe will speak about soccer, equality for all, and her role as co-founder of Re-Inc., a clothing company that embraces inclusivity and gender-neutral design.

The Dream Marches On with Stephen Curry 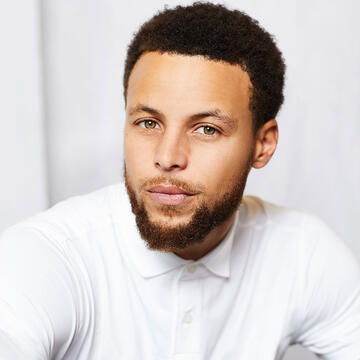 Six-time NBA All-Star Stephen Curry of the Golden State Warriors sat down with Dr. Clarence Jones, director of USF's Institute for Nonviolence and Social Justice, speechwriter, and lawyer to Dr. Martin Luther King Jr., to discuss the need to keep on in the fight against racism. "We have to keep on, now is not the time to give up.” 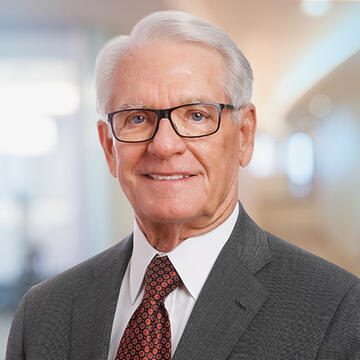 Charles Schwab, who is credited with democratizing investing in the 1970s, says his success came with a healthy dose of humility. 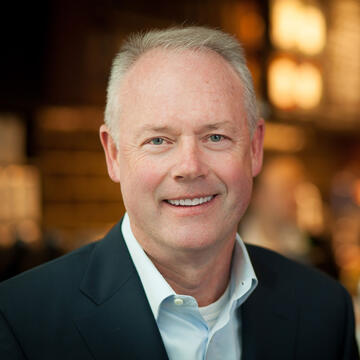 Johnson brought the story of Starbucks’ origins back to the Hilltop, where the idea of strong coffee and a chain of coffeehouses was born. 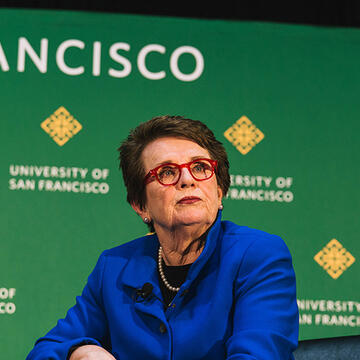 When Billie Jean King picks up a racket and starts hitting autographed tennis balls into the audience to the tune of Elton John’s song “Philadelphia Freedom,” you know you've just attended a different kind of guest lecture. 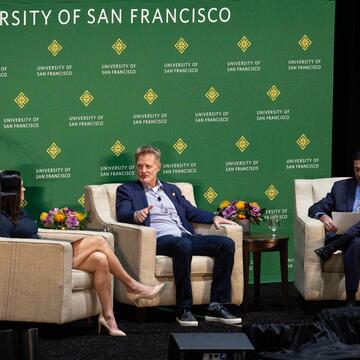 Golden State Warriors Coach Steve Kerr spoke at USF Oct. 23, discussing his transition from NBA player to coach, his approach to leading a team of leaders, and why he feels compelled to speak up on social and political issues. 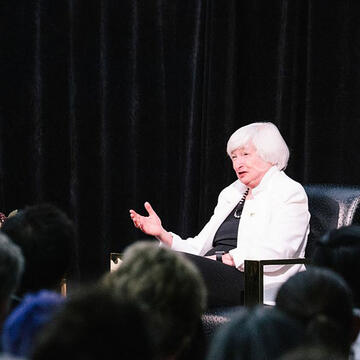 In a 90-minute, sit-down interview with Suparna Chakraborty, USF associate dean for academic effectiveness and associate professor of economics, Yellen explained the Fed's actions in the wake of the 2008 financial crisis, tried to reassure audience members of the Fed's independence in the wake of public criticism by President Donald Trump, and more. 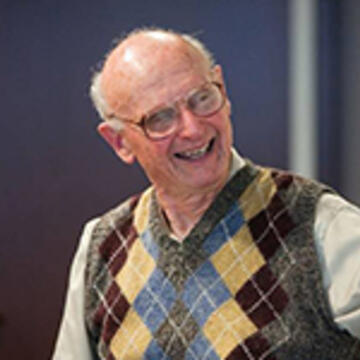 Why Can’t My Life Decisions Be Made by Siri? Learn about taking finance further than just investing. Create a system to make life decisions, from college funding, to IRAs, to buying a house, to simplifying your life. 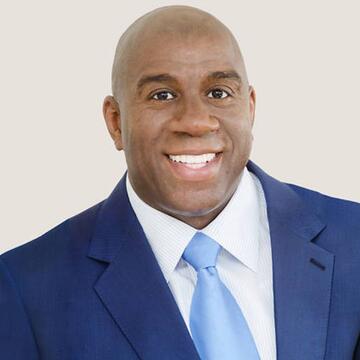 Magic Johnson told stories from his life and career to inspire students to believe in their abilities and to do good for their communities. "Affect change,” he said. “Get involved in your school, in the community ... go touch somebody else’s life that’s less fortunate than your own. Reach back and give back.” Johnson spoke at USF in October 2017; the conversation was moderated by Rick Welts, the president and chief operating officer of the Golden State Warriors. 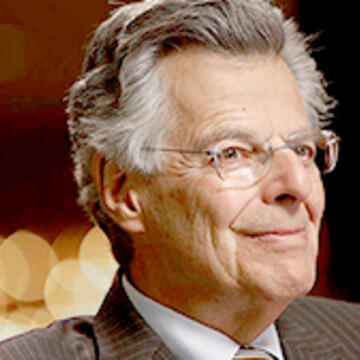 Scholes is the Frank E. Buck professor of finance, emeritus, at Stanford University Graduate School of Business, where he still teaches a course called “Managing Under Uncertainty.” He has consulted widely with financial institutions, corporations, and exchanges, and has served as an adviser to the Guangdong provincial government. Scholes spoke at USF in August 2017. 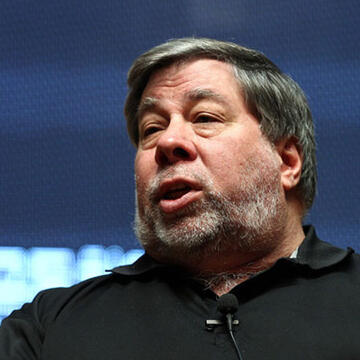 A pioneer of the personal computer revolution, Steve "Woz" Wozniak revolutionized the status quo by inventing the first Apple computer. A consummate engineer, Wozniak even engineered a formula for happiness: H=S-F. “Happiness equals smiles minus frowns,” the Apple co-founder said. Wozniak spoke at USF in April 2017. 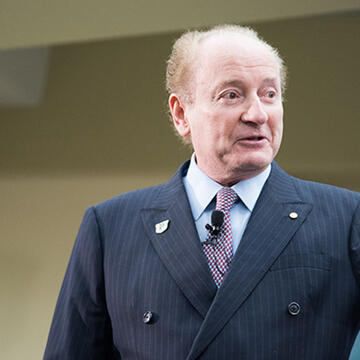 Can financial innovation change our future? The next big financial test facing the U.S. economy is fixing our broken retirement system, says Nobel Prize-winning economist Robert Merton, who spoke at USF as part of the Silk Speaker Series in February, 2017. 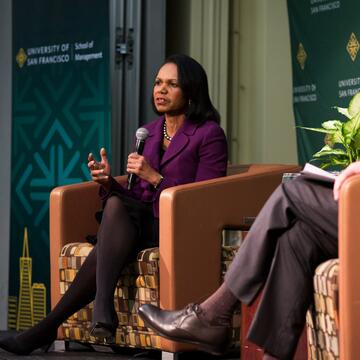 Former Secretary of State Condoleezza Rice answered audience questions with moderator and alumnus Jeff Silk '87, right, at the Silk Speaker Series in January 2017. "Your most important task in your four years in college is to find something you're passionate about," Rice said.