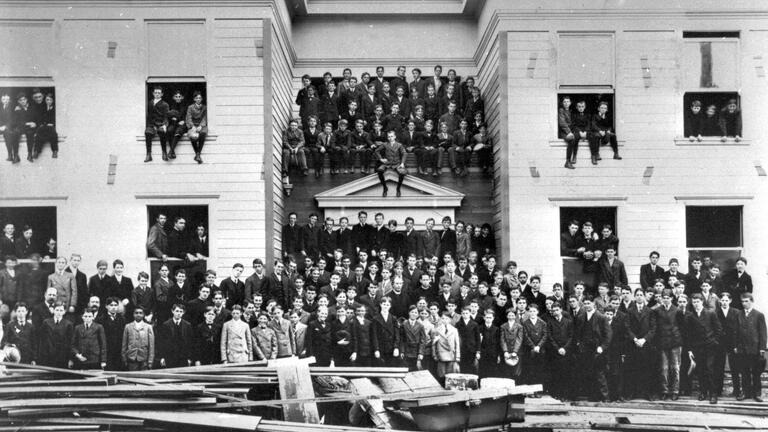 Ever since its beginning, the University of San Francisco has been different.

The university was founded in 1855 as St. Ignatius Academy, a one-room schoolhouse on a cow path that would become Market Street. On opening day, three students showed up — for a student-to-faculty ratio of 1:1.

By 1858, the number of students grew to 65. The State of California granted the college a charter in 1859. In 1880, the college moved to a new building on Van Ness Avenue in the Civic Center (currently the site of Davies Symphony Hall). After the 1906 earthquake and fire, the college was moved to Hayes and Shrader Streets.

The Jesuits acquired a small strip of property at the corner of Fulton Street and Parker Avenue, and in 1914, they completed the current St. Ignatius Church at that site. By 1927, to accommodate the growing student population, a building was built just to the east of the church and the college moved to its present location. In 1930, on the occasion of its diamond jubilee and at the request of alumni groups, St. Ignatius College was renamed the University of San Francisco.

Like the city that surrounds it, USF is progressive. USF was one of the first racially integrated universities in the country. In 1951, when the USF football team was invited to play in the Orange Bowl on the condition that the team leave its Black players behind, the team declined.

Lone Mountain was purchased by USF in 1978, extending the campus to 55 acres. USF is the only Division I university in San Francisco. In 2019, USF met its goal of zero net carbon emissions, 31 years ahead of its 2050 target date.

USF students come from 50 states and 111 countries. Grew up in 23 faith traditions. Speak 50 languages. USF has more than 117,000 alumni who live in 50 states, six U.S. territories, and 139 countries. They work in every field known to humankind. Wherever they are and whatever they do, everyone in the USF community shares one mission: Change the world for the better. 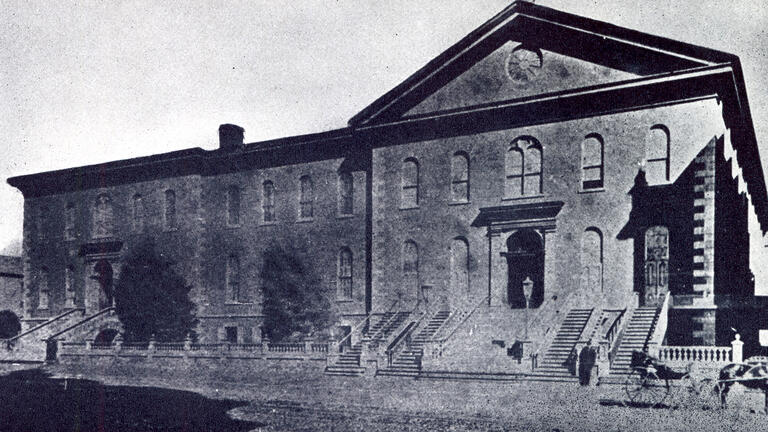 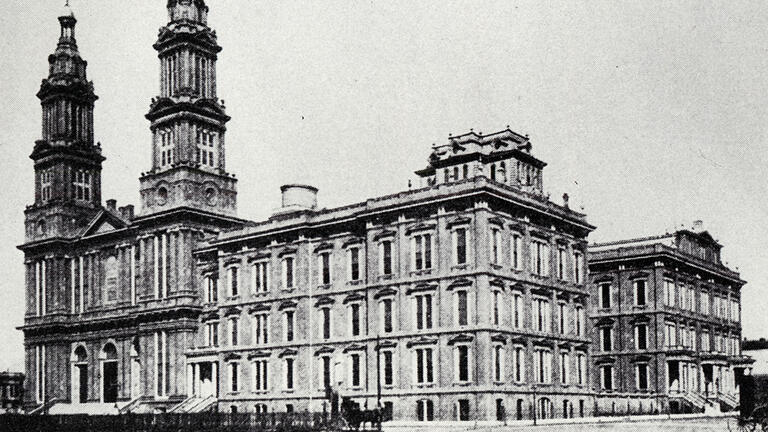 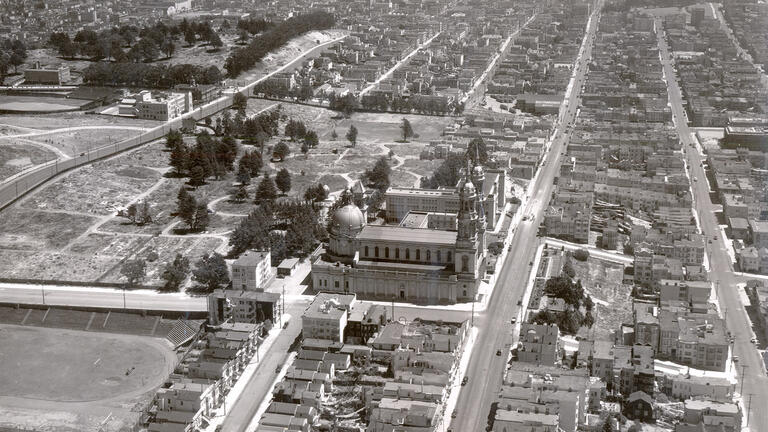 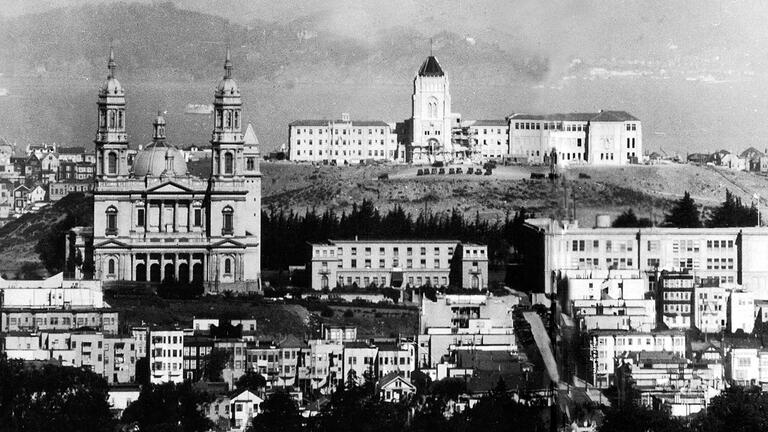 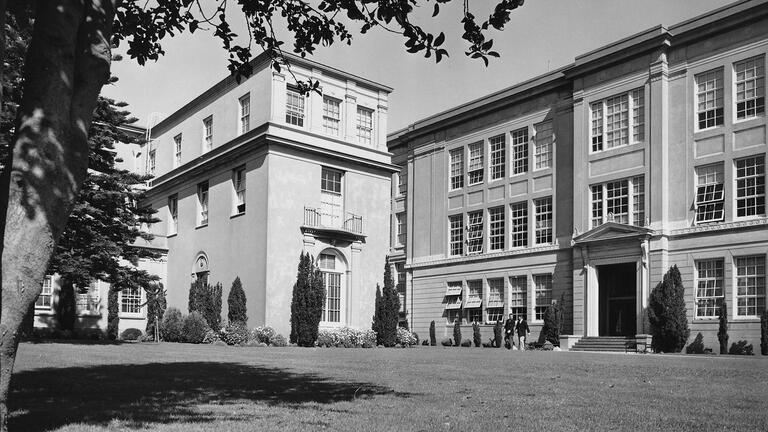 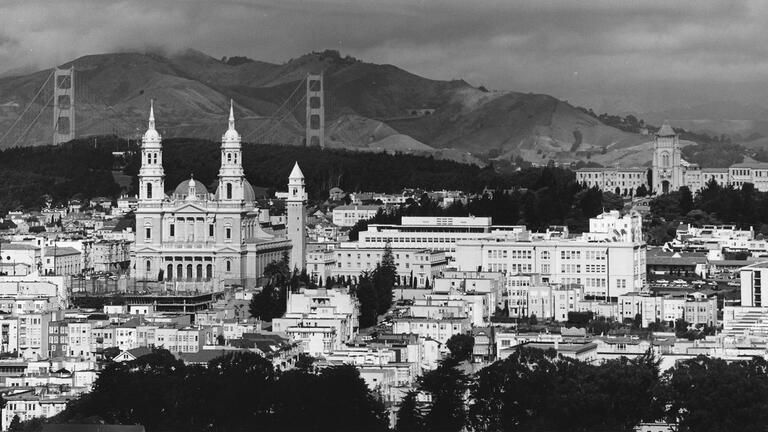 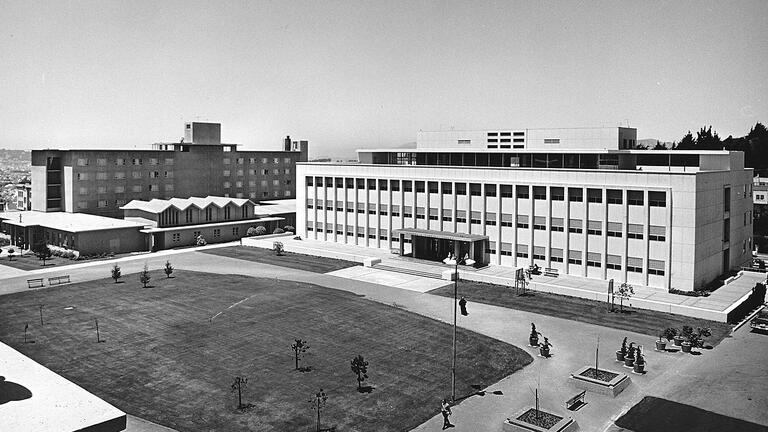 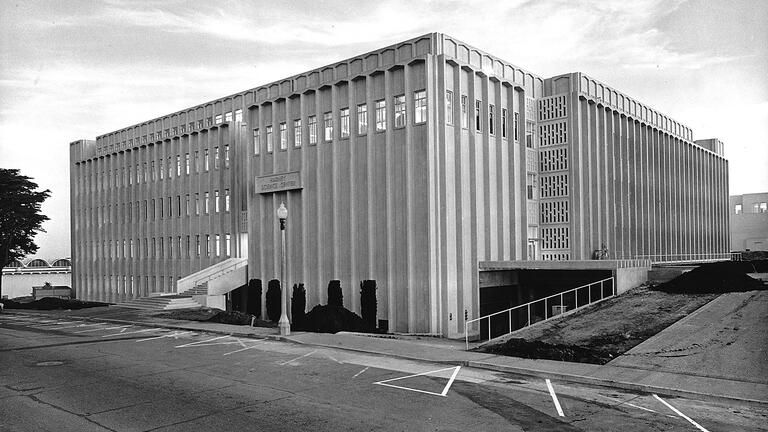 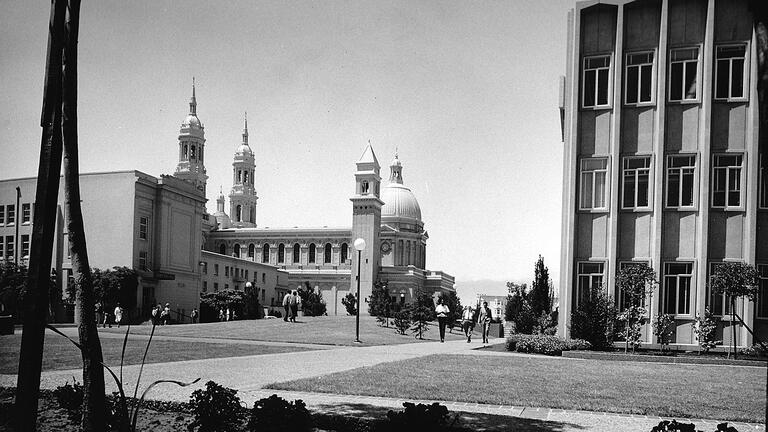