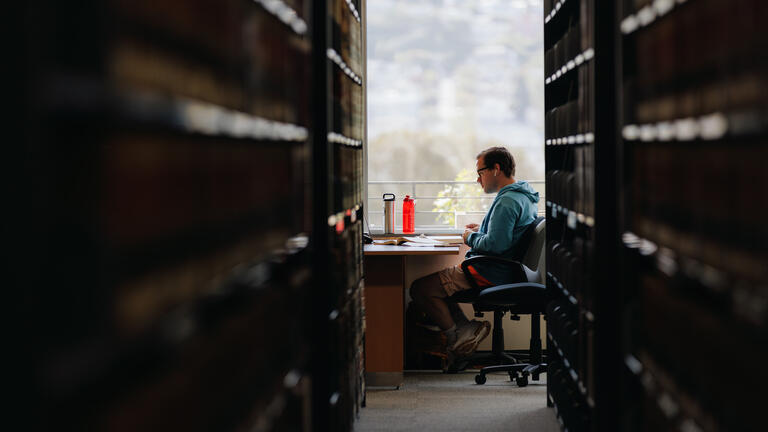 The USF School of Law welcomes transfer students from accredited law schools across the country. Transfer students make meaningful contributions to our diverse, supportive community and benefit from the unique advantages of a USF legal education. USF offers programs to assist transfer students to adjust to life at our law school and scholarships may be available for qualified students.

Choose either the full-time or part-time (day) JD program for fall semester only.

A transfer applicant who has earned a bachelor's degree and who has completed the equivalent of two full semesters of study at a law school accredited by the American Bar Association may apply for admission with advanced standing.

Admission decisions are based primarily upon the applicant's prior law school performance and class standing. A student who has been academically disqualified, or who is barred from advancing with his or her class, will not be considered. Transfer applicants may be offered early admission based on first semester grades and conditioned on performing acceptably in the second semester of law school. In addition, merit scholarships may be available to highly qualified transfer applicants.

Upon admission, the Associate Dean for Academic Affairs will review a transfer student’s academic record to determine: