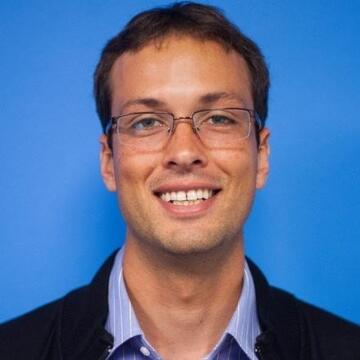 Lorenzo is the Legal Director, Head of Privacy, at DoorDash where he leads the company’s global privacy team. The team’s responsibilities include incorporating privacy into new business initiatives, developing controls that align with domestic and international privacy laws, and partnering with the company’s cybersecurity team.

He was previously Privacy Counsel Senior Manager reporting to the SVP of Worldwide Privacy (former FTC Commissioner Pamela Jones Harbour) at Herbalife, where he managed a US Privacy team and regional privacy liaisons. Prior to that, Lorenzo was the first in-house counsel at Inflection (now a Checkr company), a data and technology company. There, he worked cross-functionally with data scientists, engineers, and product teams to implement a privacy-by-design strategy.

While in law school, Lorenzo became the first legal intern for Yahoo’s Washington D.C. Government Affairs Team and focused on addressing the Electronic Communications Privacy Act. He also interned with the San Francisco City Attorney’s Office where he researched and advised on police-worn body cameras.

Lorenzo is a certified privacy professional and graduated from the University of San Francisco where his privacy focus earned him a certificate in Intellectual Property & Technology Law. He also sits on the Board of Juma Ventures, a nonprofit social enterprise that aims to break the cycle of poverty for youth.