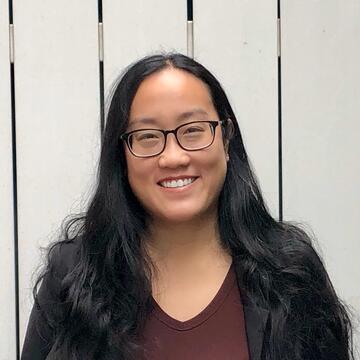 Angela Chuang has been an Assistant Federal Public Defender (Trial) with the Federal Public Defender's Office in the Northern District of California since 2019. Prior to that, she was a trial attorney with New York County Defender Services, a public defender's office in New York City, for 5 1/2 years. She has also previously worked with an access-to-justice NGO in Sierra Leone, migrant workers in China, and Burmese refugees in Thailand.