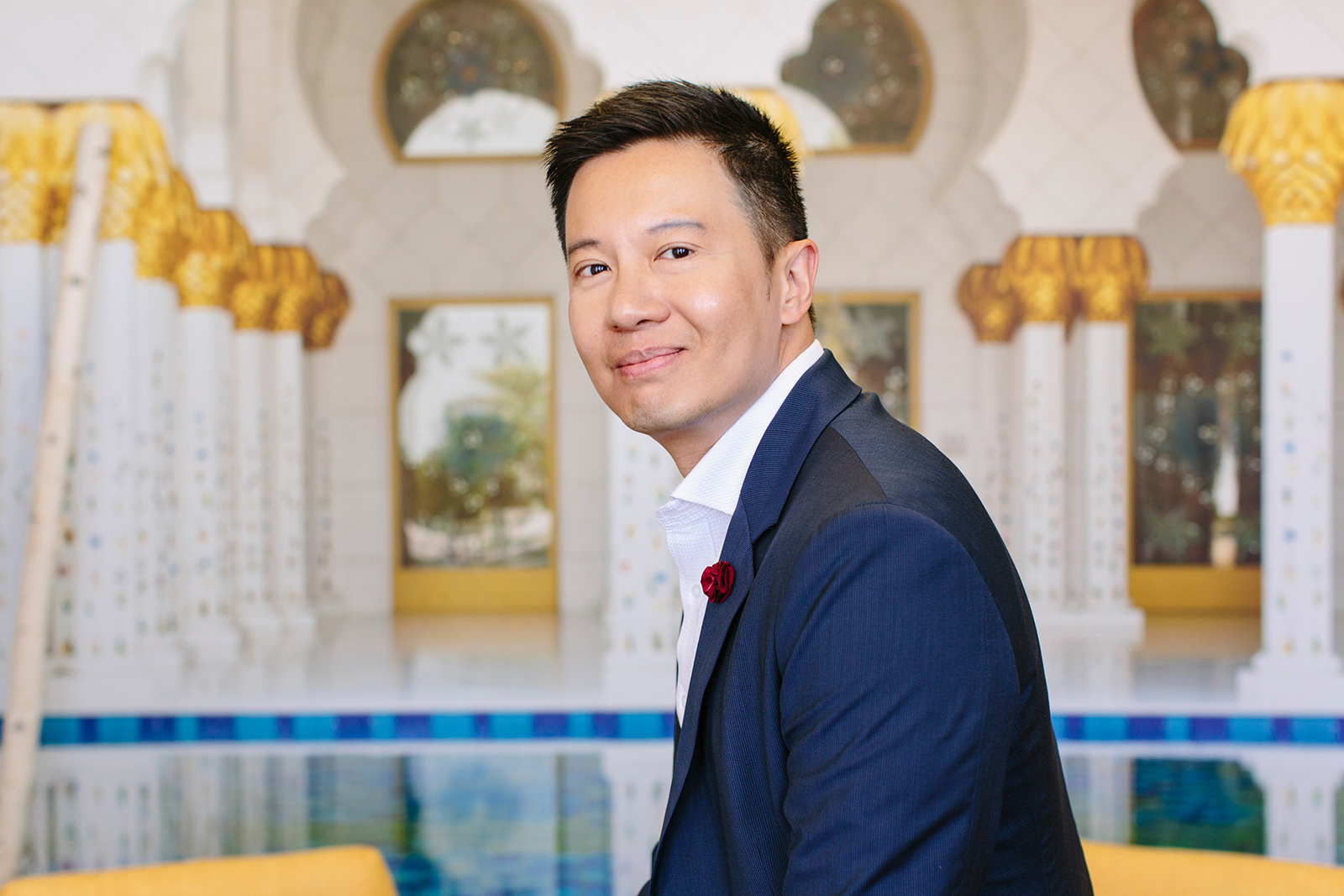 On Lu ’05 is taking a novel approach to IP law by asking a seemingly non-legal question: How do we monetize intellectual property for clients?

“A lot of companies have focused on getting as many patents as possible, but ultimately, what do they do with those patents?” Lu says. “Patents and trademarks are investments after all. And if they’re not going to generate revenue, companies have to ask why they got them in the first place.”

As a San Francisco-based IP attorney with Nixon Peabody LLP, Lu is leading the way in this approach to intellectual property. Most of his work now focuses on helping clients convert their IP into profits by selling, licensing, resolving litigation, securing venture funding, patent mining, and other methods.

The great thing about USF is that everyone is very encouraging and nobody is forcing you to make a decision about what area of the law to focus on. You have a chance to try things out. USF really gives you a broad spectrum education."

About 80 percent of Lu’s practice focuses on large Asian companies, including top-tier technology companies, while the remaining 20 percent centers on startups. Every quarter, he spends a month visiting clients throughout Asia, from China to Taiwan to Japan to Korea. It’s a perfect fit for Lu, who speaks multiple languages, including Mandarin and Cantonese, and who brings with him a decade of tech business experience.

Lu grew up knowing he wanted to be a lawyer, but his path to law school wasn’t direct. His mother raised him and his sister in Texas and Southern California as a single mother saddled with six figures of debt left by their father when he moved back to Asia after some failed business endeavors. She sacrificed a lot to put Lu through college at the University of Redlands, where he studied international relations. After college, he held off on law school to help support his mother and sister as they pursued their own college educations. During that time, Lu began a career in sales and marketing, and launched U.S. companies internationally.

When he was ready for law school a decade later, Lu was drawn to USF largely because of its evening program, reputation for supporting students, particularly through the Academic Support Program (ASP), and strong alumni network.

I really had a strong sense of support from USF and that sense of giving back was definitely there. I feel like so many people invested in me that I wouldn’t be doing justice if I didn’t give back."

Despite having worked in the tech industry, he didn’t consider IP law until he took an intellectual property class as a 3L.

“The great thing about USF is that everyone encourages you to explore different areas of law, and nobody is forcing you to make a decision about what to focus on,” he says. “I greatly benefited from USF’s thoughtful approach to a broad spectrum legal education.”

Lu credits ASP with providing both academic and personal assistance, including when he came out as gay. He carries on that tradition of support and empowerment, serving on the law school Board of Governors and recently spearheading a fundraiser for an ASP endowment in honor of Professor Carol Wilson, the longtime director of the program. He also recently completed his second term as co-chair of BALIF, the oldest and largest LGBT bar association in the country. As co-chair, he led the organization’s “It Gets Better” videos in response to the alarming rate of suicide among LGBT youth.

“I really had a strong sense of support from USF and that sense of giving back was ingrained into me,” Lu says. “I feel like so many people invested in me that I wouldn’t be doing justice if I didn’t give back.”