Martin Jenkins ’80 was appointed by Gov. Gavin Newsom to be the judicial appointments secretary for California. After 30 years as a judge on state and federal courts, he’s stepping into this new role, which will focus on vetting candidates for vacancies in the state’s appellate and trial courts.

Prior to his appointment, Jenkins was an associate justice on the California Court of Appeal, First Appellate District, and was previously on the U.S. District Court for the Northern District of California, Alameda County Superior Court, and Oakland Municipal Court. Before becoming a judge, he was an attorney with Pacific Bell and the U.S. Department of Justice. He also was a prosecutor for the Alameda County District Attorney’s Office.

“Justice Jenkins has brought so much insight, integrity, intelligence, and heart to his work, his community, and his proud alma mater, the USF School of Law,” says Interim Dean Susan Freiwald. “Gov. Newsom could not have made a better choice.” 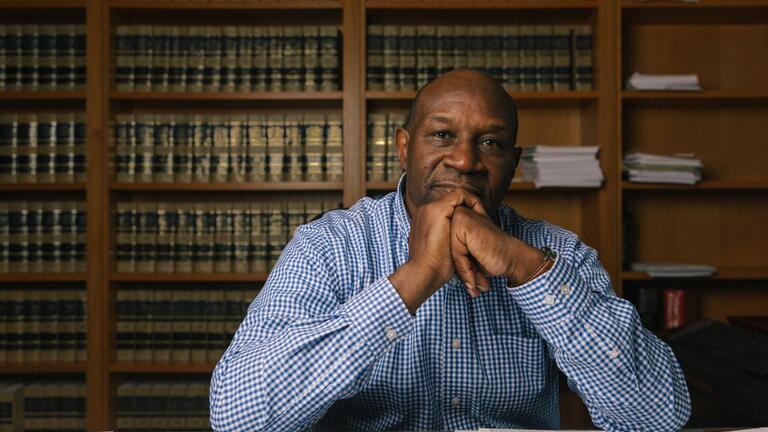