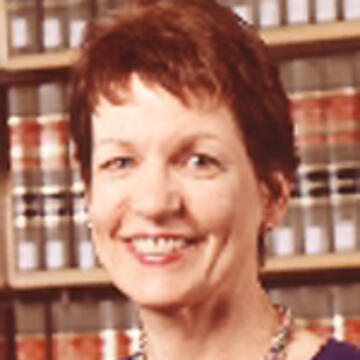 Professor Emerita Virginia Kelsh served the USF School of Law as law librarian from 1983 to 2005. She envisioned, programmed, and served as the law school's project manager for the construction of the Dorraine Zief Law Library. She was instrumental in introducing a technology infrastructure into both the USF law library and the law school and chaired the law school’s technology advisory group between 1997 and 2000. Kelsh co-taught one of the first ADR courses at USF with Professor Emeritus C. Delos Putz. She also taught International Art Law and the Protection of Cultural Heritage in the summer abroad programs. She served as president of the Northern California Association of Law Libraries (1989–1990) and was an active member of, and presenter for, the American Association of Law Libraries. In 2006, Kelsh won the AALL/LexisNexis Call for Papers in the Open Division competition.