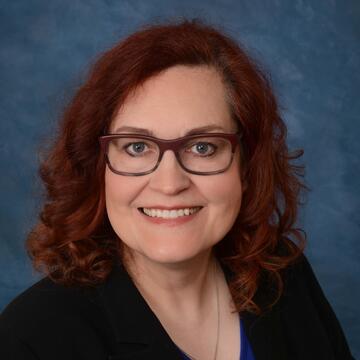 Judge Victoria Kolakowski became the first openly transgender trial court judge of general jurisdiction when she was elected in Alameda County, California in 2010. She is passionate about ensuring access to justice and is the California Council of Churches' appointee to the California Access to Justice Commission. She is a former president of the International Association of LGBTQ+ Judges (2015-2017), and she has spoken widely internationally on LGBT issues, especially transgender legal issues.