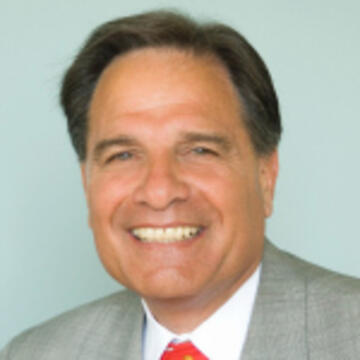 Thomas J. Brandi has tried cases to verdict in 18 jurisdictions and has obtained numerous jury verdicts ranging from $1 million to $1 billion. A lawyer for more than 35 years, in 1993 Brandi started his own firm, The Brandi Law Firm, representing plaintiffs in serious injury and mass tort cases. He was Consumer Attorneys of California Trial Lawyer of the year in 2004 (also nominated in 2002 and 2012), a five–time nominee for Trial Lawyer of the Year for the San Francisco Trial Lawyers Association, and Best Lawyers’ 2013 Lawyer of the Year in San Francisco for personal Injury. Brandi has been included in Best Lawyers in America since 1994 and in the top 100 attorney rankings of Super Lawyers since 2004 and in the Top Ten for 2013, 2014. He is the past president of the Consumer Attorneys of California and the San Francisco Trial Lawyers, and a member of the International Academy of Trial Lawyers, American College of Trial Lawyers, American Board of Trial Advocates, and Litigation Counsel of America. He was named USF School of Law Alumnus of the Year in 2009 and Adjunct Professor of the Year in 2010. In 2016 Tom was named to the State Bar of California Litigation Section Trial Lawyer Hall of Fame.