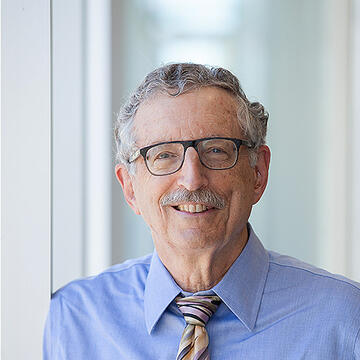 Professor Emeritus Steven F. Shatz taught at USF from 1972 until his retirement in 2015. During that time, he was also a lecturer at UC Berkeley’s Boalt Hall, a visiting professor at Hastings College of Law, and a visiting professor the East China Institute of Politics and Law, in Shanghai, China. Shatz created, and for 12 years directed, USF’s Keta Taylor Colby Death Penalty Project, whose goal is to involve law students in the interim reform, and ultimate abolition, of the death penalty in the United States. Each summer, the project trains law students in death penalty law and practice and sends them to the South to work as interns with capital defense attorneys. Shatz is the co-author of casebooks on Criminal Law and Death Penalty Law, both now in their fourth editions, and he has written book chapters on the death penalty and numerous journal articles. He has also testified in court as an expert witness in three capital cases and consulted in many others.