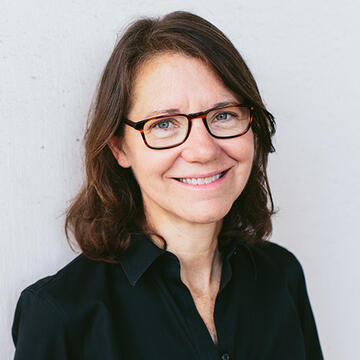 Professor Julie Nice joined the USF Law faculty in 2009 as the Herbst Foundation Professor of Law. She was featured as one of the nation's top-25 law teachers in the evidence-based study What the Best Law Teachers Do (Schwartz, Hess & Sparrow, Harvard University Press 2013). As of 2022, she has received 15 awards for law teaching, including being voted six times as the Distinguished Professor of the Year at USF Law. Nice previously served as the Delaney Professor of Law at the University of Denver, where she received numerous Professor of the Year awards and several university-wide awards for teaching and scholarship. She previously taught as a clinical fellow at Northwestern University School of Law and as a visiting professor at University of Michigan School of Law and University of Connecticut School of Law. Before she began teaching, she was a public interest litigator at the Legal Assistance Foundation of Chicago. Nice focuses her scholarly work on constitutional law, poverty law, and sexuality law. She is the lead author of the textbook Poverty Law: Theory and Practice, and has written numerous articles and blogs.