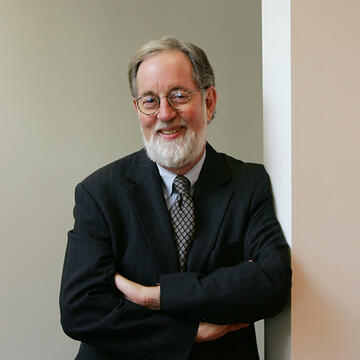 Professor John M. Adler teaches on constitutional law and legal negotiation. His current research involves a study on the impact of immigration law and policy on individuals living in the Bay Area. He also volunteers with Canal Alliance, a nonprofit organization that provides multiple services to an underserved immigrant community in San Rafael, Calif.

Adler began teaching at the USF School of Law in 1983, has served as associate dean, and has received the Distinguished Professor Award numerous times by graduating classes.

Prior to joining the faculty at USF, Adler worked as a staff attorney with the American Indian Lawyer Training Program, where he co–authored Indian Self–Determination and the Role of Tribal Courts, and practiced law with the San Francisco firm of Morrison & Foerster LLP.