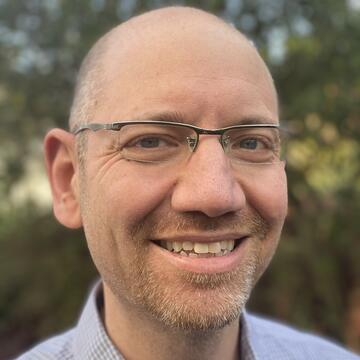 Jesse Mainardi is the founder of Mainardi Law, a firm specializing in election and governmental ethics law. His clients include candidates for public office, elected officials, lobbyists, nonprofits, and political committees.

Before starting his firm, Jesse was the Deputy Director of the San Francisco Ethics Commission, a partner at a political law firm in the Bay Area, and enforcement counsel at California’s Fair Political Practices Commission. He was also a business litigation associate for a few years after law school in the early aughts. He recalls that he had a life before law school and that it included, among other things, teaching and living in New Jersey.

In addition to teaching at USF, Jesse has served as an adjunct professor at UC Hastings College of the Law, teaching a course entitled “Regulating Political Activity.”