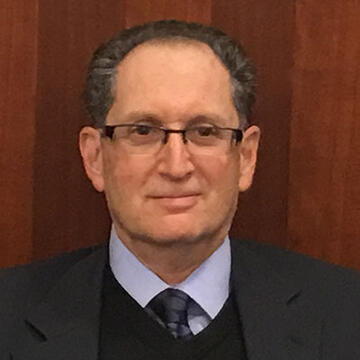 Jerry Coleman retired July 1, 2014, after 35 years as an assistant district attorney in the City and County of San Francisco. His most recent position was as chief of the Brady, Appellate, and Training Division, which he held since 2011. In that post he supervised all SFDA’s appellate litigation, trained the entire office, and developed advocacy programs for all trial lawyers and new hires, and managed the Trial Integrity Unit, which handled all prosecution discovery and defense notice concerning police misconduct issues. He has managed numerous trial teams over the years, and conducted nearly 80 jury trials himself. He has taught for San Jose State’s Administration of Justice Program, for the National College of District Attorneys, and at seminars and conferences nearly every year for 25 years with the California District Attorneys Association, which honored him in June 2014 with its Career Achievement Award. He co-authored "Brady 'Epidemic' Misdiagnosis: Claims of Prosecutorial Misconduct and the Sanctions to Deter it" with Jordan Lockey '16 in USF Law Review (May 2016).