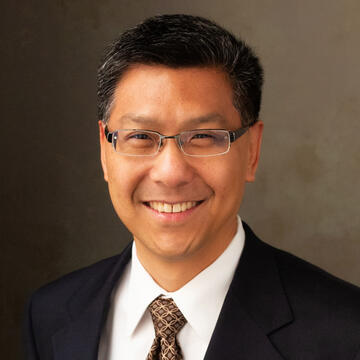 Davis G. Yee is a Special Trial Attorney with the Office of Chief Counsel for the IRS. As such, he represents the Commissioner of Internal Revenue in significant cases before the United States Tax Court. Before joining USF, Davis was an adjunct professor at Golden Gate University School of Law, teaching in the LLM in Taxation program there for over eight years.

As a law student, Davis was a member of a moot court team that won awards in both the legal writing and oral argument categories of the National Tax Moot Court Competition sponsored by the Florida Bar Tax Section. In 2014-15, Davis was the coach of the USF team that took first place in the J.D. competition of the ABA Taxation Section Law Student Tax Challenge.

After law school, Davis was a judicial clerk to the Honorable Charles Z. Smith of the Washington State Supreme Court, as well as an associate of a litigation firm.  He later served as an attorney-adviser to the Honorable Peter J. Panuthos of the United States Tax Court.