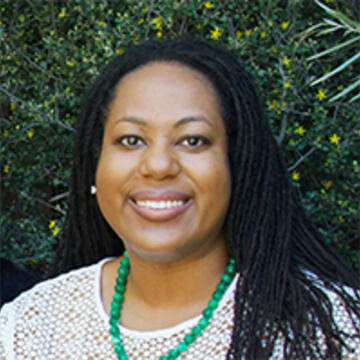 Candis Mitchell serves as Chief Assistant Federal Public Defender for the Northern District of California. She has worked as an Assistant Federal Public Defender in the Northern District since 2012, and held the same role in the Southern District of California beginning in 2005. She represents indigent clients in all stages of federal criminal prosecution, from arraignment through petition for certiorari to the U.S. Supreme Court. As a career public defender who has tried over 20 federal jury trials, Candis is well-versed in the substantive and procedural aspects of evidentiary hearings, motion hearings, bench trials, and jury trials.

While in law school, Candis was a member of her criminal clinic where she successfully argued before Louisiana Supreme Court–resulting in the overturning of an unconstitutional law which had permitted the imposition of lifetime probation for unrestorably incompetent non-dangerous defendants.

Prior to law school, she was a member of Teach for America in Phoenix, Arizona.