Beyond the Call of Duty

When the bell rings at Fire Station 15 in Rutherford, Calif., Michael Carlson JD ’96 answers it. His law work can wait.

Most of the time, Carlson works as vice president and general counsel at Caymus Vineyards in the Napa Valley. But this past summer and fall, he has spent 32 days fighting fires as a volunteer firefighter.

Of the 18 stations in the Napa County Fire Department, 12 are staffed by volunteers like Carlson. He and his team at Station 15, two miles from Caymus, answer the call for fires both near and far.

In the past four months, Carlson has left his day job to fight the Hog Fire in Lassen County; the Hennessey/LNU Lightning Complex Fire in Napa, Lake, Yolo, and Solano counties; the Slater Fire near the Oregon border; and the Glass Fire that burned some 67,000 acres, 650 homes, and 31 wineries in Napa and Sonoma counties.

“The Glass and Hennessey fires hit close to home,” he said. “When you watch a house, vineyard, or winery go up right here in the valley, that gets to you. But it also galvanizes you, because the work you do is so important.”

When Carlson fights a fire, he practices law on the side. His typical firefighting stint lasts 10 days, and his schedule is 24 hours on and 24 hours off, so when he’s not leading his team as a fire captain, he responds to work emails on his laptop.

“My boss at Caymus supports me in my firefighting,” he said. “I fill a need in the community every day. I also help to protect this area, including the winery and vineyards.”

But why does Carlson, at this stage in his life and with a full-time job and a family, volunteer to risk his life fighting fires?

Three reasons, he said. To fulfill a childhood dream of being a firefighter (he learned how to fight fires years ago, as a volunteer firefighter in Marin County). To regain the team camaraderie that he’d enjoyed when he played soccer in college. And to serve a community that he loves.

“I think that service thing started for me when I studied at USF,” said Carlson. “I had great friends and great professors. I learned about integrity and honesty there, and giving back. It all started with USF.”

Fresh out of law school, he joined the firm of Geary, Shea, O'Donnell, Grattan, and Mitchell in his hometown of Santa Rosa. He rose to become a partner there, and he had Caymus as a client.

When, five years ago, Caymus invited Carlson to be general counsel, he jumped at the chance. Soon after starting at the winery, he joined Station 15. He’s been juggling ever since.

“It’s an unusual career,” he said. “It keeps things interesting.” 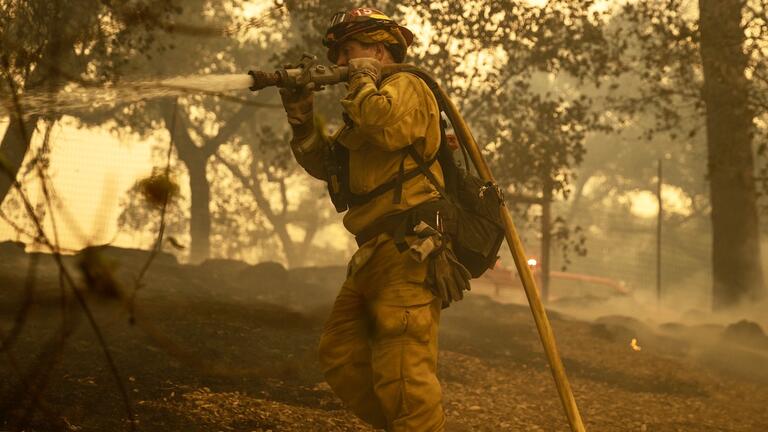 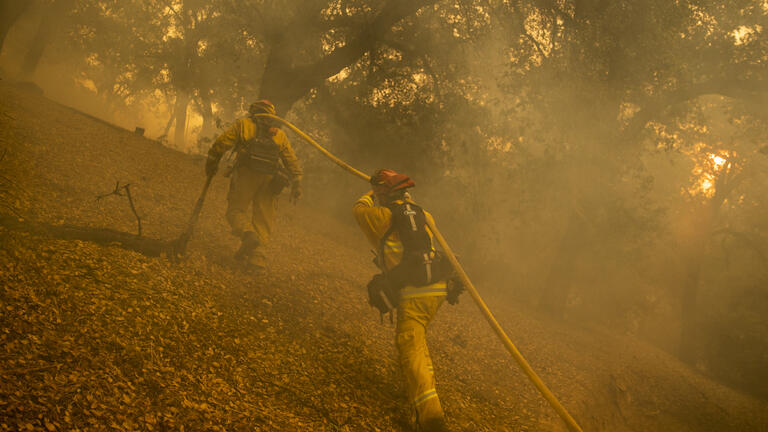 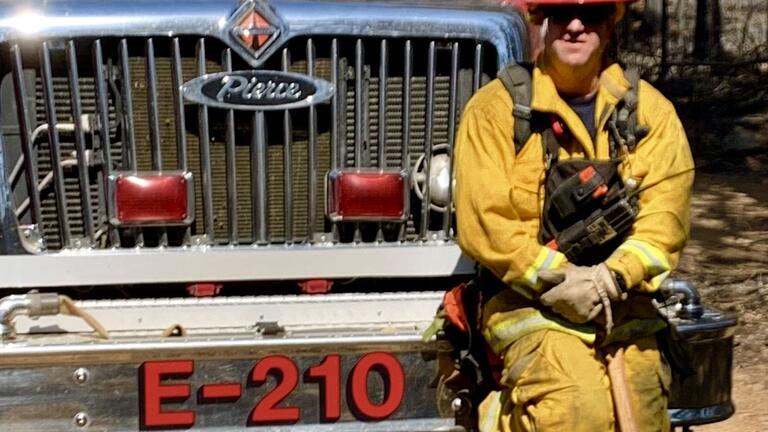 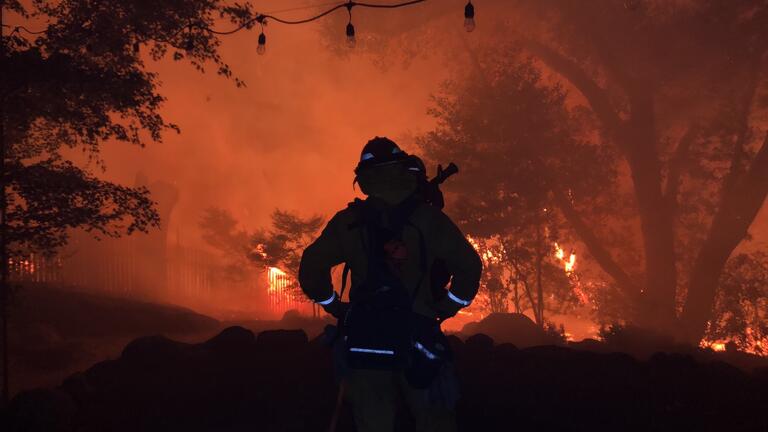