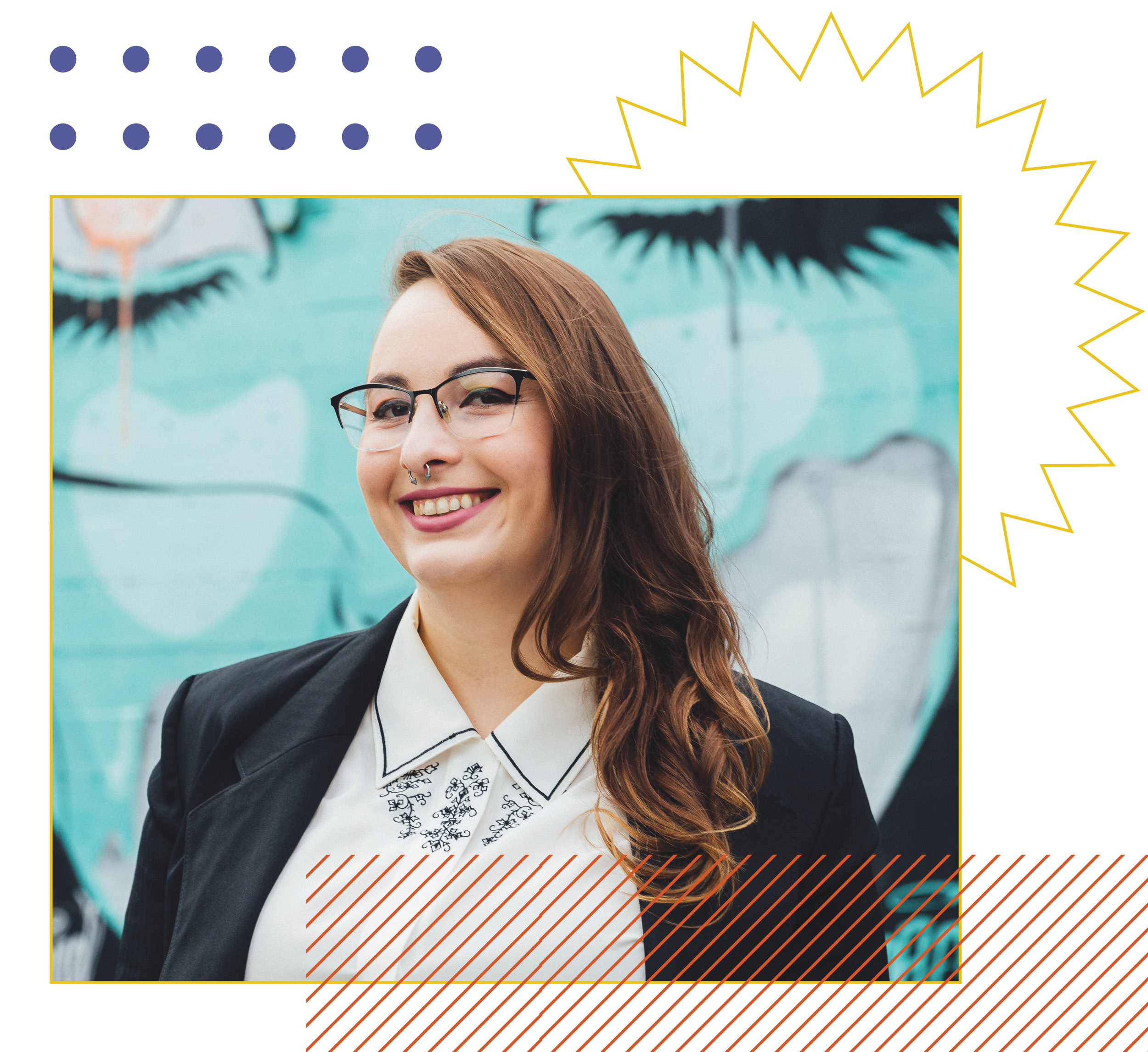 “When Black trans women are free, everyone will be free.”

Alex Binsfeld repeats Janetta Johnson’s mantra. Johnson, executive director of TGI Justice Project (TGIJP) in San Francisco, has said it for decades. “When Black trans women are free, everyone will be free.”

Binsfeld, who is white, queer, and nonbinary, is legal director at TGIJP, where they represent mostly Black transgender, gender-variant, and intersex (TGI) people. They have worked as a transgender rights activist since high school, and done so professionally since graduating from UC Hastings law school in 2019.

“This is my dream job,” they say. “In five, 10 years, I hope I’m still right here, doing this work.” That work on behalf of incarcerated TGI people is an uphill battle against the U.S. justice system, where transgender people of color are incarcerated at up to 10 times the rate of the general population.

Binsfeld, who majored in history and philosophy at USF, works with members of their community who are in prisons or jails or detention centers, engaging in policy work at both the state and local levels and writing legal advocacy letters on behalf of “loved ones,” as they call their incarcerated clients.

Binsfeld’s team earned victories in 2020 with the passage of two bills. One requires the California Department of Corrections and Rehabilitation to record, house, and respect incarcerated TGI people based on their personal assessment of their own safety. The other established the Transgender Wellness and Equity Fund to help support organizations paying for housing and health care for the TGI population.

The TGI Justice Project now hopes to buy a building for its headquarters and establish the world’s first Black trans cultural history museum. There are plans to expand resources for incarcerated TGI people, including “Know Your Rights” guides tailored to each of the 50 states.

When Binsfeld isn’t working for TGIJP, they’re working at the organization they co-founded, Beyond Binary Legal, which supports nonbinary people. 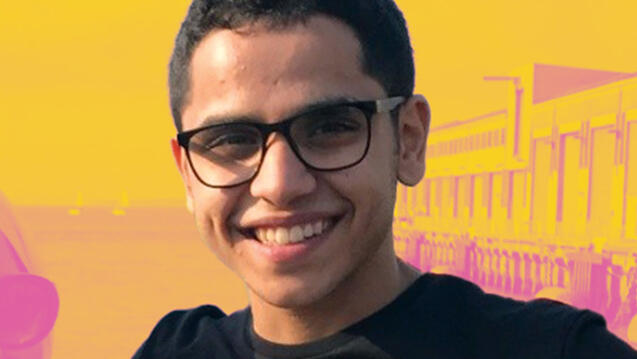 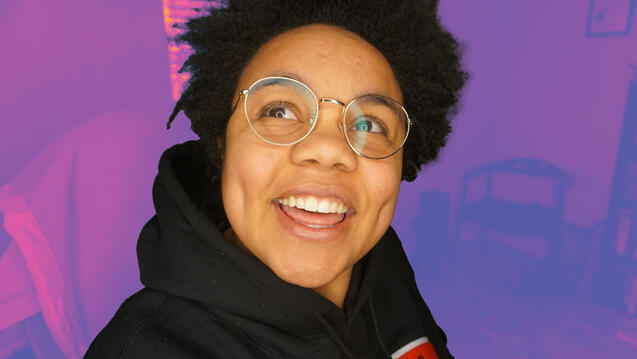 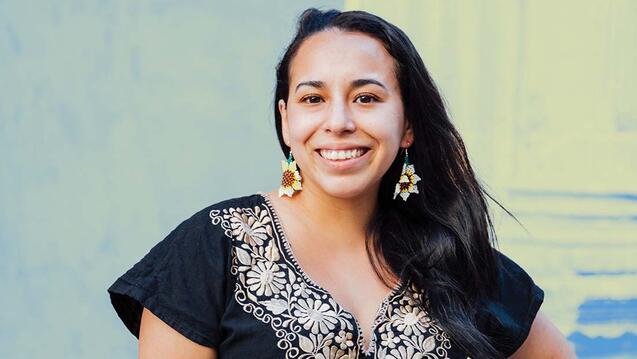