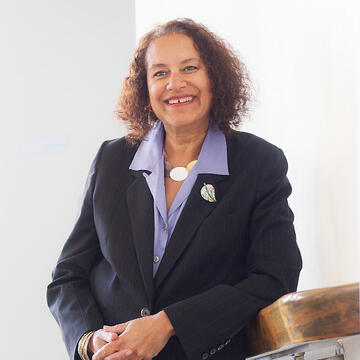 Professor Sharon A. Meadows was the director of the Criminal Juvenile Justice Clinics. She was appointed by Chief Judge Robert Peckham of the United States District Court for the Northern District of California as the compliance monitor for a Title VII Consent Decree in the construction industry. In 1994, she assisted in the establishment of a Criminal/Juvenile Law Clinic at the University of the West Cape in South Africa, and returned to South Africa in 1998 and 2002 to assist in the establishment of a pilot public defender system.