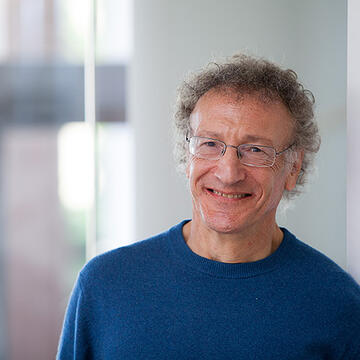 Professor Rosenberg is the co–author of leading treatises in federal income tax and in corporate tax, as well as co-author of the nation’s leading casebooks in corporate tax, partnership tax, and taxation of business enterprises. His many scholarly tax articles have been published in journals including the California Law Review, Michigan Law Review, Stanford Law Review, and Virginia Law Review. In addition, Rosenberg has consulted with U.S. senators, the Senate Finance Committee, and the California Franchise Tax Board to devise, enact, and implement tax legislation and regulations.

Rosenberg has been a visiting professor at the law schools of New York University, UC Berkeley, and Stanford University.