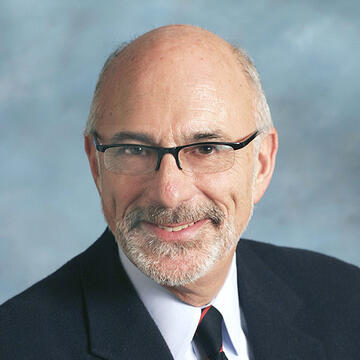 Professor Emeritus H. Jay Folberg has authored many articles and books on dispute resolution, mediation, negotiation, and family law. Folberg was the dean of the USF School of Law from 1989 to 1999. He has served as chairman of the Association of American Law Schools Alternative Dispute Resolution Section, president of the Association of Family and Conciliation Courts, chairman of the Oregon State Bar Family Law Section, and president of the Academy of Family Mediators. In 1998, Folberg was appointed by the chief justice of the California Supreme Court as chair of a state wide task force on alternative dispute resolution and in 2001 to chair the Judicial Council's Blue Ribbon Panel on arbitration ethics. He was honored in 2003 with the Judicial Council's Bernard Witkin Amicus Curiae Award "for his leadership in the field of alternative dispute resolution and his outstanding contributions to the California courts." Folberg now serves as a mediator and arbitrator with JAMS and is executive director of the JAMS Foundation.