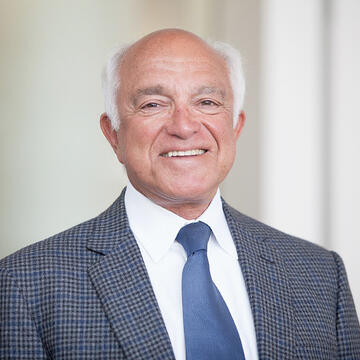 Professor Emeritus Jack I. Garvey joined USF School of Law in 1976 and specializes in public and private international law. His work can be found in numerous domestic and foreign law journals including The Yale Law Journal and the Oxford Journal of Conflict and Security Law, and principal peer–reviewed international law journals, such as the American Journal of International Law and the American Journal of Comparative Law. Garvey’s book, A New Grand Bargain for the Counter–Proliferation of Nuclear Weapons, will be published by Oxford University Press in 2013. He is an arbitrator and consultant to law firms. Garvey was a fellow of the Graduate Institute of International Studies in Geneva, Switzerland; a Fulbright senior specialist at the University of the State of Rio de Janeiro, Brazil; and a visiting professor at the University of Sydney, Australia, and the East China Institute of Politics and Law.