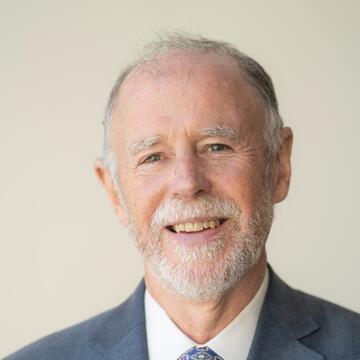 Adjunct Professor Frank R. Lindh is the retired general counsel of the California Public Utilities Commission and currently a solo practitioner. Mr. Lindh has been a practicing lawyer in the field of energy law for 33 years, initially in Washington, D.C., and since 1991 in San Francisco. Lindh is former president of the Western Chapter of the Energy Bar Association, and is a past member of the Energy Bar Association's national board of directors. He also has been a member of the board of directors of the Conference of California Public Utility Counsel, a professional association of California PUC practitioners. Mr. Lindh had the distinction of being the first person to serve as law clerk to the Solicitor General of the United States, during the Supreme Court's 1984–1985 term. He also served as an appellate attorney in the Office of the Solicitor of the Federal Energy Regulatory Commission. Mr. Lindh teaches energy law at the University of San Francisco School of Law and at UC Hastings College of the Law.