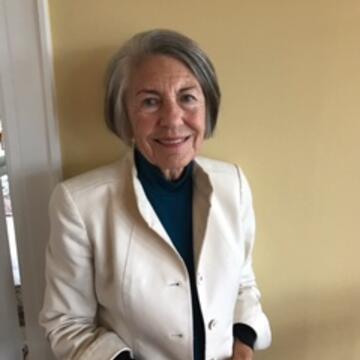 Carol Brown has litigation experience in both the private and public sector and recently retired as an administrative law judge (ALJ) with the California Public Utilities Commission (CPUC). As an ALJ, she was primarily assigned to energy procurement proceedings for the California gas and electric utilities, with the responsibility for cases authorizing the electric utilities to acquire electricity following the failed deregulation experiment. Ms. Brown was also appointed to matters that drove California’s transition from fossil-fueled resources to renewable and green procurement options, as well as proceedings that advanced energy-efficiency and demand response as alternatives to other supply-side choices. She is trained as a mediator with considerable experience facilitating discussions and settlements

Before joining the CPUC, Ms. Brown was chief counsel for the California OSHA Appeals Board in Sacramento. Her legal career began in 1985 at a litigation firm in Newport Beach that primarily handled business and real estate litigation, with a strong emphasis on mortgage and title issues. She then joined the federal government as a senior litigator with the Resolution Trust Corporation (RTC) handling all litigation matters from the failed financial institutions under RTC receivership. Following the sunset of the RTC, Ms. Brown moved to Northern California and began state employment.