While enrolled at a junior college in St. Petersburg, Florida, Victoria Mangio ’20 would take breaks from studying to look out at the water, where she frequently saw Coast Guard boats conducting drills.

Never one to shy away from an adrenaline rush or adventure, she found herself imagining what it would be like to be on those boats as an officer. Eventually she began to think, “I could do that.”

So began an eight-year career with the Coast Guard. After stints in Key West, Florida and Fort Bragg, California she was assigned to the Bay Area in 2013. Victoria fell in love with San Francisco, and became enamored with the USF campus after happening across it on one of her off days spent exploring the city. After researching the school, she came away convinced that it was the place for to study advertising. “USF’s service mentality really resonated with me. I’ve always thought of ‘service’ as the contribution to something bigger than yourself, and USF provides a way for me to combine that with receiving an education that will be the foundation of my professional career.” 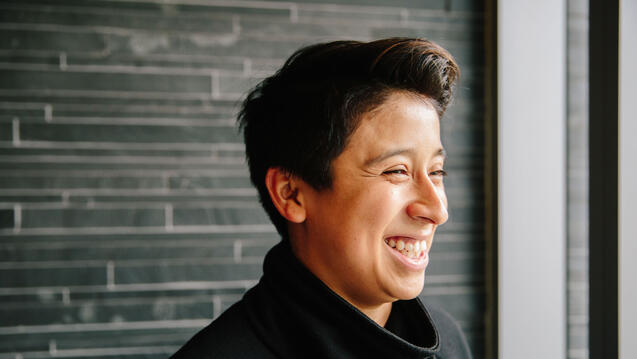 Where the Head Meets the Heart 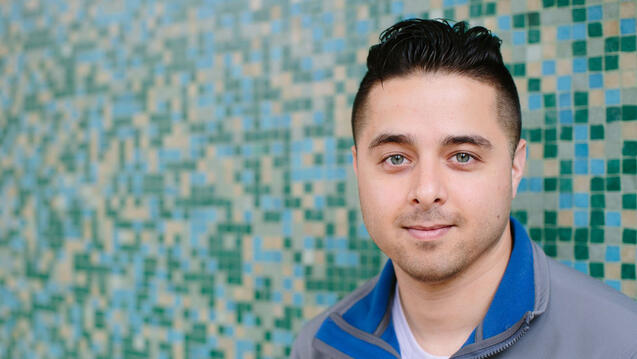 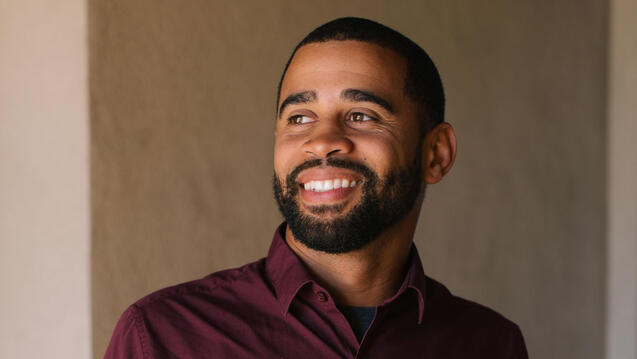