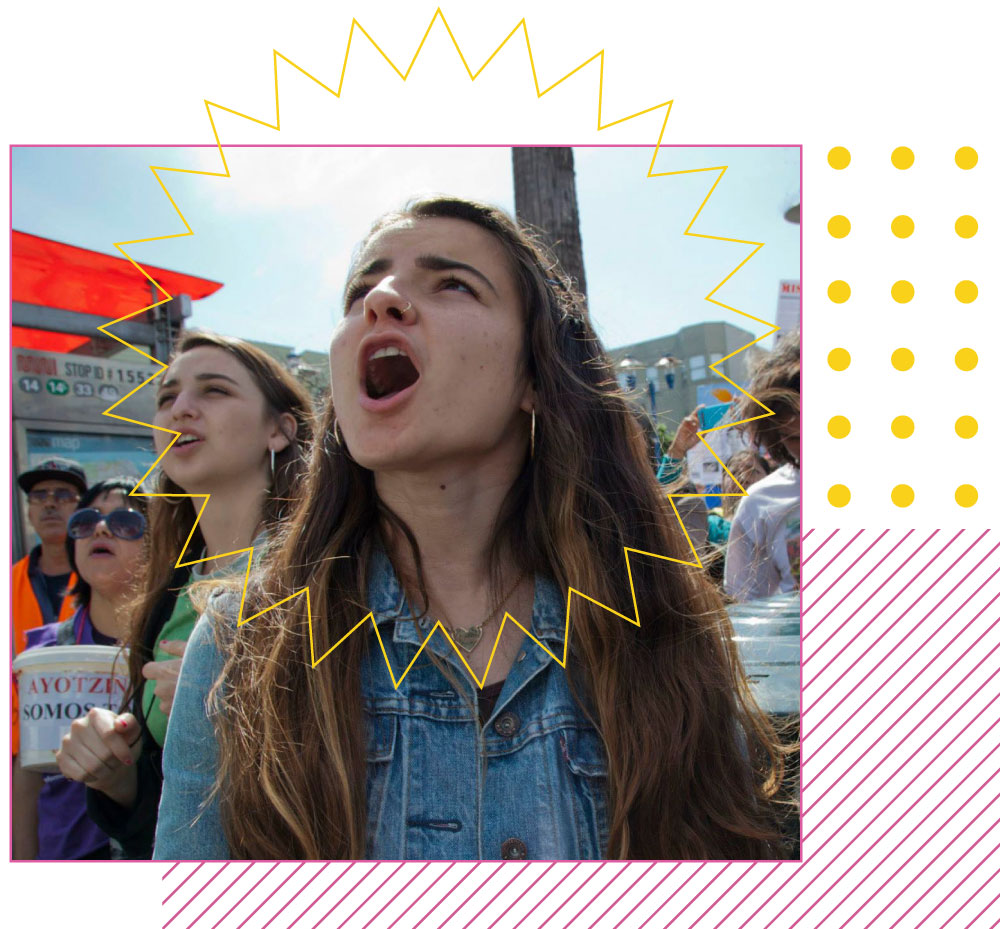 Barba works for the California Domestic Workers Coalition, based in San Francisco. They work to enforce and expand the rights of more than 350,000 workers.

“Most domestic workers are aging immigrant women of color,” says Barba. “They care for the things that people value most: their homes and their loved ones.” But because domestic work is historically seen as the unpaid work of women, it is not valued or considered “real” work, she says.

“These women work long hours, behind closed doors, for low pay. They are subject to mistreatment at the hands of their employers. They do work formerly done by slaves. Fighting for their rights is tied to undoing the legacy of slavery in this country.”

Barba, who grew up moving between the United States and Mexico, joined the domestic worker movement as a volunteer with Mujeres Unidas when she was at USF, majoring in politics and minoring in legal studies and Chican@-Latin@ studies. Today, to help domestic workers, she is working to pass a senate bill in California called the Health and Safety for All Workers Act.

“This act would grant domestic workers the health and safety protections that they are now denied,” she says. “It would give them the respect and the rights they deserve.” 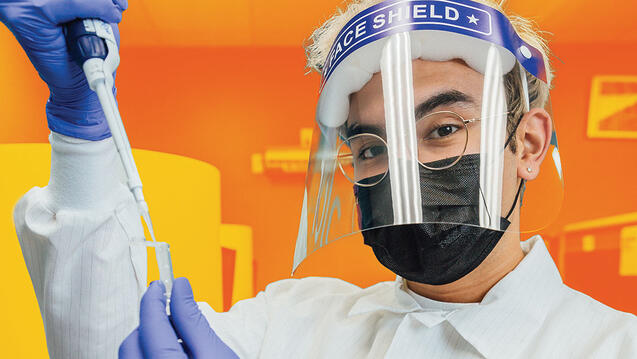 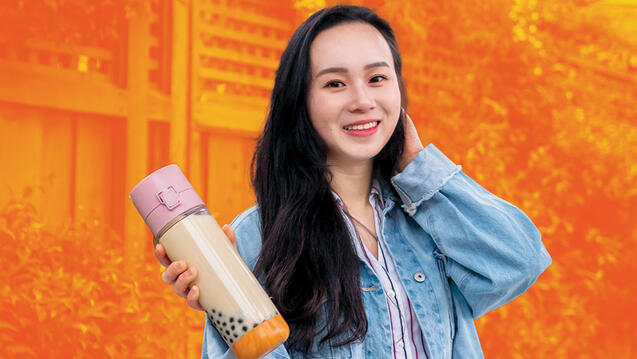 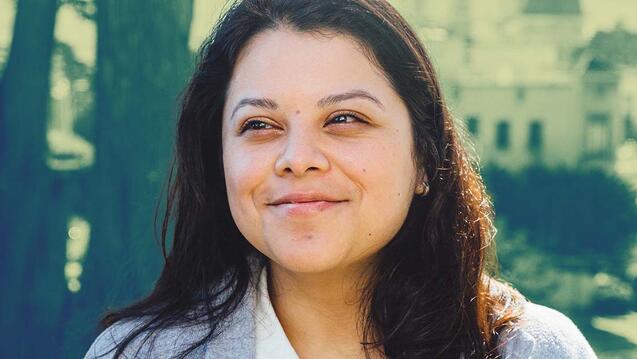