If there's one question that keeps Barbara Sattler up at night, it's this: How can we keep people from getting sick?

Embedded in that question is a lofty goal — to prevent disease. And yet, with a whopping 86 percent of all U.S. health care spending treating chronic, often preventable conditions such as heart disease and diabetes, that question is more important than ever.

“There's only so far you can go by treating people in hospitals,” says Barbara, who teaches in USF's Master of Public Health program. “If we really want to address health, we need to go upstream. We need to look at the social determinants of health and the relationship between human health and what's going on in our air, our water, our food, and our products.”

In more than 30 years in the field of public health, Barbara has chipped away at that lofty goal with characteristic determination. She created the Alliance of Nurses for Healthy Environments, a network of nurses interested in environmental health, and served as principal investigator on government-funded health initiatives.

There's only so far you can go by treating people in hospitals. If we really want to address health, we need to go upstream. We need to look at the social determinants of health and the relationship between human health and what's going on in our air, our water, our food, and our products. So public health is the science, practice, and art of looking upstream.”

She's now at the forefront of a national movement to raise awareness about the health impacts of fossil fuels, including the use of fracking, a method of extracting natural gas embedded in shale rock by pumping millions of gallons of water, chemicals, and sand into the earth.

“After fracking, they have to do something with those toxic chemicals,” says Barbara, who's raised concerns about possible groundwater contamination. “Sometimes they re-inject them back into the earth, and sometimes they take them to other people's neighborhoods, usually poor people and people of color, and put them back in the ground. In the Central Valley, they often leave them in unlined pits. This is a real environmental justice issue.”

Last year, Barbara organized the nation's first nursing seminar on fracking. She taught nurses from around California about the health risks associated with the controversial technique. What was most exciting, she says, was taking the nurses to Sacramento to lobby around health and safety issues, a role she hopes nurses will increasingly take on.

“Nurses can be working to educate policymakers. We can be writing op-eds and letters to the editor and working directly with elected officials to make sure we have policies that are the most protective for public health.”

Every little bit helps in inching us closer to the goal of better health, she says.

There are a lot of health issues connected with social justice. I focus on a specific element of social injustice — environmental justice issues. I've been working around the country, working directly with the communities and nurses to help them understand what environmental health issues exist in their communities. What I teach students in the public health program is how to address these issues on a population basis.” 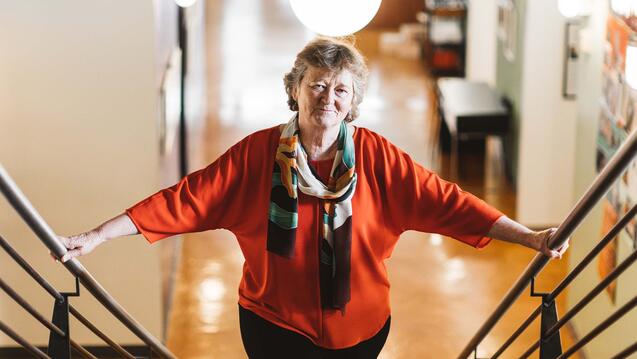 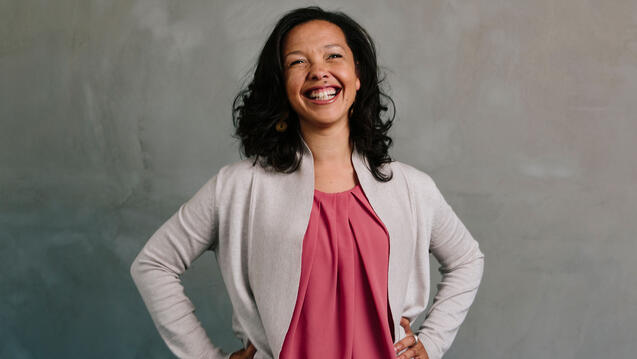 An Inclusive Look at the Past 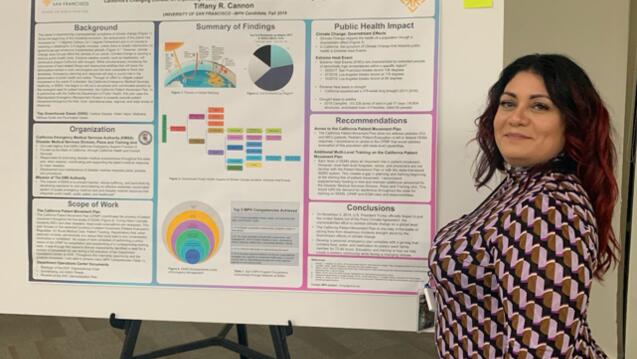