Alumna of the Year Martha Ryan ’72 always envisioned her career unfolding in far-flung countries, caring for communities in crisis.

That's why the French major joined the Peace Corps after graduating from USF. In Ethiopia, Ryan taught English to children in a village with no electricity or running water — an experience she says changed her life.

USF always taught about social justice, about service. That really made an impression on me and probably influenced me more than anything else."

"I wanted to make the world better. That's what we're supposed to do, right?" asks Ryan, who says the Peace Corps put her on her path.

She returned to the Bay Area, earned a nursing degree, and took a job at San Francisco General Hospital. She worked in intensive care. But she found herself pulled back to Africa, where she’s cared for refugees fleeing civil war in camps in Sudan and Somalia, and travelled with a team of nurses to Uganda.

But short-term trips weren't enough. After a few weeks or months back in the U.S., Martha longed to return to Africa to live. It was where, she believed, she could most be of service — a value that was ingrained in her while at USF.

“USF always taught about social justice, about service. That really made an impression on me and probably influenced me more than anything else,” Ryan says.

Then, unexpectedly, she found a community in crisis right in her own backyard.

While volunteering at a homeless shelter in San Francisco in 1988, Ryan came face-to-face with a dire, unmet need.

“There were homeless, expectant moms, women battling addiction and abuse, and they weren’t getting any prenatal care,” Martha says. “Things got worse and worse. There were homeless mothers with young kids too. It was crazy. I’d go around and tell public health officials. They’d say, ‘That’s terrible.’ But no one did anything.”

Turn your life around

Ryan had a vision — a program that would empower these women.

“Pregnancy is a wonderful window of opportunity for a mother to turn her life around. I wanted to invest in these women and their ability to change their lives,” she says.

And so Ryan took a grant-writing class and, to her surprise, won $52,000 in seed money. She used it to start the Homeless Prenatal Program (HPP) with three part-time staff and no office. They served 72 women the first year.

More than 25 years later, the nonprofit family resource center has grown beyond what Ryan ever imagined. Its 80 staff members serve 4,000 San Franciscans annually. Over 3,500 babies have been born with HPP’s support, 90 percent at healthy, normal weight.

Break the cycle of poverty

But for Ryan, who received an honorary degree from USF in 2013, those numbers only tell half of the story. HPP has grown into a comprehensive family resource agency, offering housing assistance, parenting support, financial and technology literacy, and community health worker training — all aimed at empowering expectant and new mothers to break the cycle of poverty.

At that, too, Ryan and HPP have succeeded. More than half of her staff are former clients, shaping the programs in which they once participated. Former clients have also gone on to become homeowners and earn college degrees.

“Once people have opportunities and believe in themselves, they’re incredibly resilient. Nothing stops them,” Ryan says. 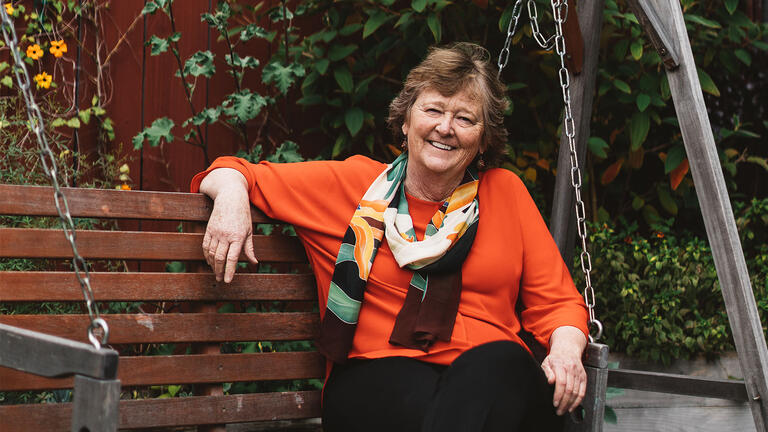 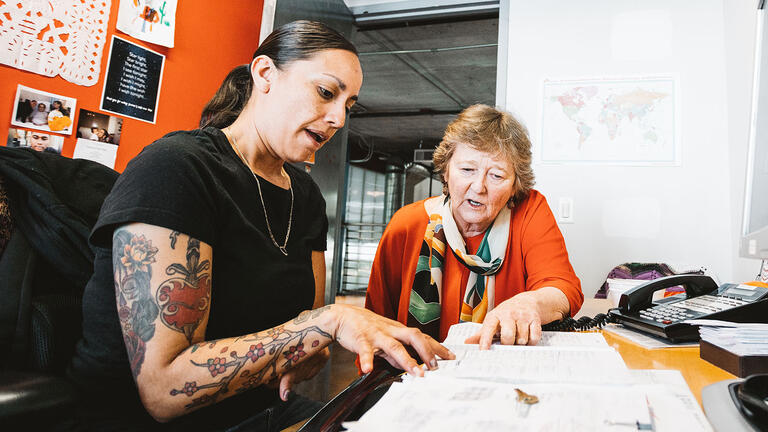 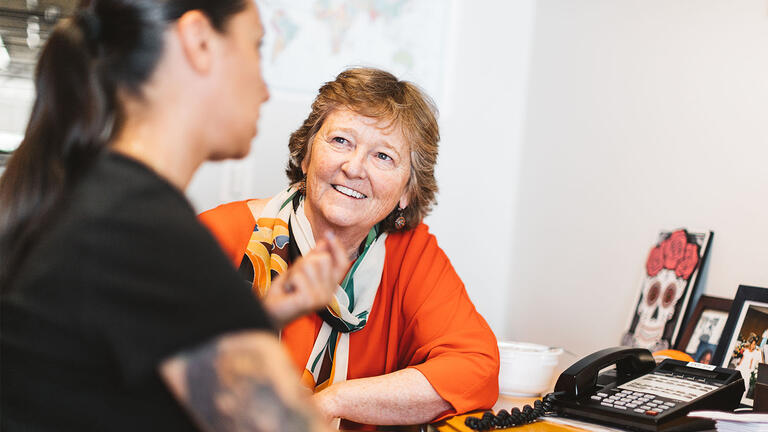 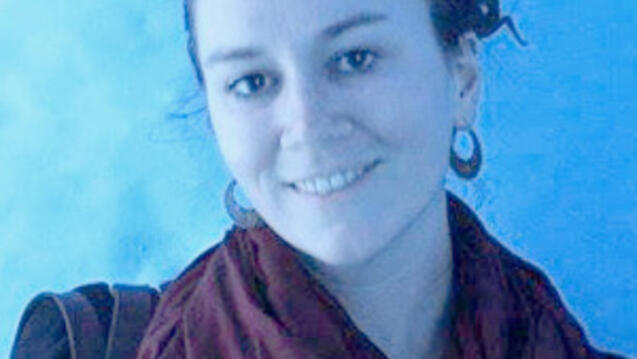 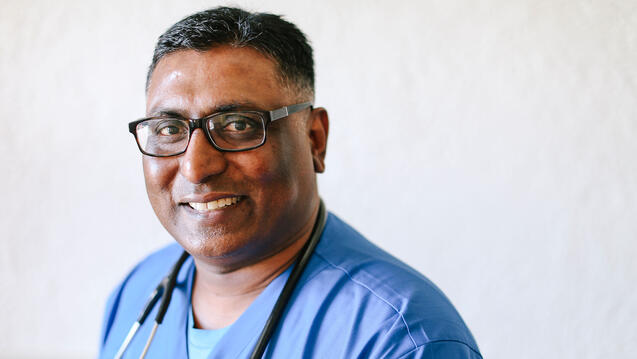