In a public health program created for them, they travel the globe from the Hilltop 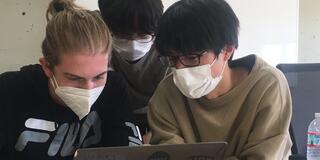 If you’re a college student in Japan and you want to study public health around the world, where in the world do you go?

Ten students from the University of Tokyo became public health students at USF for a week in September. They attended courses on campus, shared meals with USF students, soaked up the spirit of San Francisco, and learned that it’s OK to speak up in class.

The School of Nursing and Health Professions created the Global Health Study program at the request of Midori Sato, a senior lecturer in the University of Tokyo’s graduate school of arts and sciences.

Sato said that while the University of Tokyo is a top university — ranked No. 2 in Japan, No. 6 in Asia, and No. 35 in the world by Times Higher Education — its undergraduate offerings in public health are in their infancy and not as robust as at USF.

“I chose USF for two reasons,” Sato said. “First, USF has a very good reputation in nursing and in the practices of public health. Second, our students are not used to learning with people from different backgrounds, races, languages, cultures, so I thought it would be eye-opening for our students to be exposed to your school.”

Professor Taryn Vian created the curriculum. It spans the globe.

And Assistant Professor Dory Magasis Escobar included the students in one of her master of public health classes.

“The atmosphere to encourage asking questions was delightful for me,” said Yuri Kawase, a sophomore from the University of Tokyo. “In Japan, I feel that asking questions is not as welcomed as it is in the U.S. Asking questions during the lectures and listening to other students’ questions greatly helped me to understand the contents.”

Life in the City

In addition to classes, USF gave the students a welcome breakfast, a campus tour, lunch with USF students, a walk in Golden Gate Park, and a farewell dinner, Vian said. USF also recommended lodging for the students and for the two professors and one teaching assistant who accompanied them. They stayed in two houses in the Sunset and Richmond neighborhoods and used their USF student IDs to ride Muni to campus.

“They were surprised to discover that, unlike in Tokyo, buses in San Francisco are sometimes late,” Vian said.

In their course evaluations at the end of the program, all of the students from Japan strongly agreed that USF felt like a welcoming place to express ideas.

“Several students mentioned being struck by how little age and status influenced interactions in the classroom,” Vian said. “Students could question and even disagree with other students or faculty who were older than they were, and everyone engaged on an equal level.”

Professor Midori Sato added that the course met her goal to “create a pool of students in the University of Tokyo who are aware of their privilege, who care about those who are marginalized and underserved, who question social injustice, and can take action to challenge the status quo.” 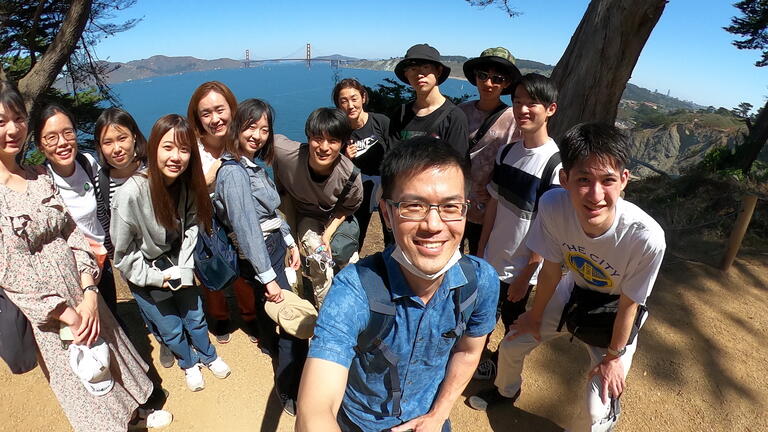 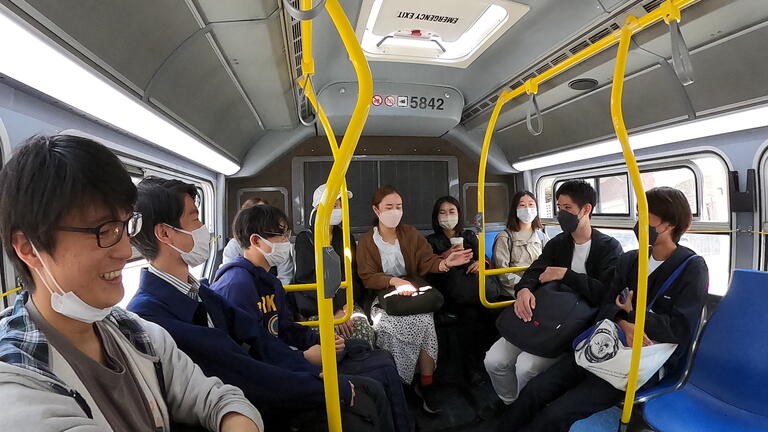 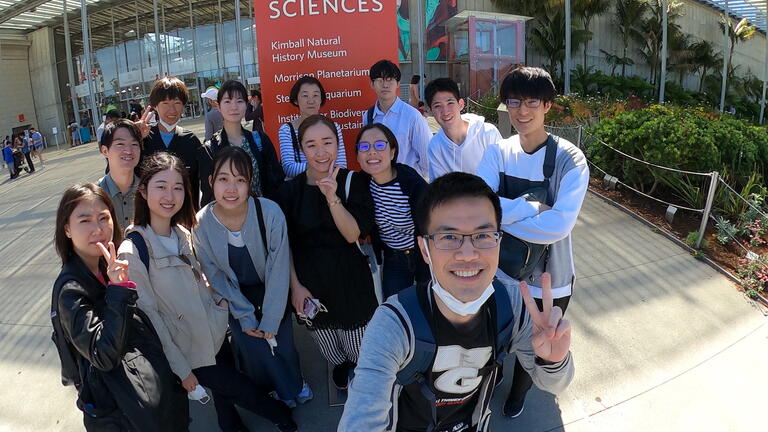 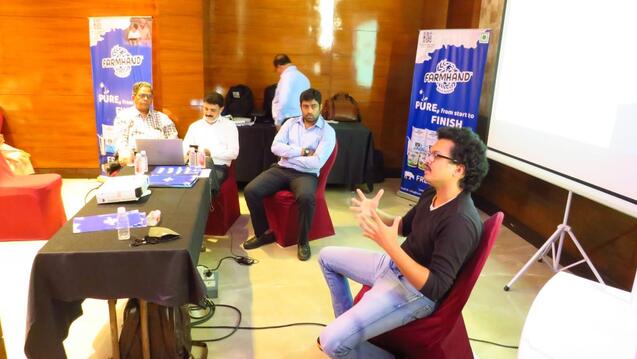 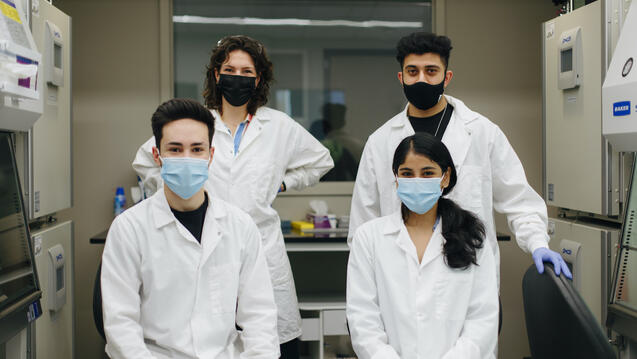