How Do We Create An Anti-Racist Future?

Here are some thoughts from our community

Looking back, each generation has made progress. Black resistance and protest have always pushed America to live up to its founding ideals. Despite the violent denial of freedom and justice promised to all — from slavery through Jim Crow to current day inequities — Black Americans have continued to believe in these ideals.

Affirmative action is being labeled reverse discrimination. Inequities are perpetuated in educational institutions. And “the talk” still exists, to prepare Black youth to face the racism embedded in society.

Just the same, lately there appears a willingness to address implicit bias — the unconscious thoughts, feelings, and attitudes that influence our perceptions and actions. There is even a glimmer that corporate America may accept an economic and moral responsibility and acknowledge that silence represents complicity.

If there is admission of the evils of structural and systemic racism, creation of an anti-racist future is possible. Faith gives me hope to imagine it and courage to keep striving.
—Adrienne Riley ’71, MA ’74, Founding member, Black Student Union at USF

I learned at an early age that things weren’t so equal because of the color of my skin. I would walk into stores and would be followed or rushed into buying something or even forced to leave.

My vision for an anti-racist future is a world without judgement. No matter the color of their skin or the texture of their hair,

People should be able to walk freely in any neighborhood without judgement."

My vision for an anti-racist future is a community that has first-class schools with resources for all. It’s a community with high-paying jobs within the community and abundant, accessible medical care and mental health services for all.

In my role as the senior director of the McCarthy Center, my vision for an anti-racist center includes continuing to create and refine community-engaged learning opportunities that question power, privilege, and oppression, and to partner with community organizations that are doing the work of racial equity and justice.
—Derick Brown, Senior Director, Leo T. McCarthy Center for Public Service and the Common Good at USF

Two truths: 1. We are all guilty of racism. 2. We do not like being called racist or having our racism exposed. We may not like to admit it, but we often discriminate against people based on the color of their skin. Whether it’s blatantly not choosing or avoiding a person of color for a position or encounter, or if we use a system or method of discernment that has institutionalized discrimination against persons of color, we are guilty of racism. If our actions are exposed, we become defensive. “Not me!” or “I’m insulted by your accusation!”

If we are to have an anti-racist future,

We all must be prepared to have our racism exposed"

— even openly and publicly. Rather than responding defensively to the accusation, respond with an open mind and open heart. “Please tell me what you’ve discerned as racism. How can I learn? How can I correct what I have done? How can I avoid being racist again?” Be willing to admit your mistake and to change.
—Bill Ong Hing, Professor of Law and Migration Studies

I imagine a future where we have unchecked the race box and have taken back our humanity. The construct of race is dismantled and humans have learned to honor the individual as a global citizen, and therefore we are no longer prejudged by fabricated societal warning labels. The walls we built as inhabitants of certain geographical regions to create macro- and micro-societies of like-minded people have crumbled, and the remnants lay as gateways to universal sustainable permaculture neighborhoods. All humans are free to roam and free to be and do what they love and are compensated via moral currency for the good they provide to people and the planet.

The purging of unjust laws globally"

To create an anti-racist future, we must first heal the past. This can be done in four steps:
1. A national apology for slavery
2. The purging of unjust laws globally
3. The payment of reparations to descendants of enslaved people
4. The adoption of a truthful unsanitized history taught from a comprehensive global perspective.
—Wanda Lee-Stevens ’02, Author and Diversity, Equity, Inclusion & Belonging Trainer

I imagine an anti-racist future as one that fosters radical equity. Equity that compensates for the new forms of prejudice that have spawned from legislation such as the 13th Amendment, Indian Citizenship Act of 1924, Civil Rights Act of 1964, and Educational Opportunity Act of 1974. Where some see these amendments and acts as “progressive” and just, true justice comes from the dismantlement and reconfiguration of structures — political, educational, health, or others — that oppress the very groups that these pieces of legislation were meant to help.

Address your own and others’ biases. Educate yourself in the history surrounding marginalized groups in this society. Reflect and revise your own support of the structures of oppression. Find your method of working toward change. There are many! Finally, in supporting continued uprisings against these structures,

Do not speak for them; rather, uplift them always. It is our duty to fight for one another for the greater community and good, regardless of our differences.
—Jada Curry ’22, Physics student

Dr. Martin Luther King Jr. never underestimated the evil of racism in America. Still, he believed that the most ardent segregationists could be converted

by the power of radical love,"

and our racist society redeemed by the power of nonviolent mass movements.

Dr. King imagined the anti-racist future as a beloved community of human rights and justice. As summarized by Coretta Scott King, “In the beloved community, poverty, hunger, and homelessness will not be tolerated because international standards of human decency will not allow it. Racism and all forms of discrimination, bigotry, and prejudice will be replaced by an all-inclusive spirit of sisterhood and brotherhood.”

This is not utopianism. We shall overcome. But an anti-racist future cannot be realized unless we become active and engaged participants in multiracial, multigenerational movements for racial and economic justice. To succeed, we must act in concert, with unwavering commitment to the principles and methods of disciplined nonviolence. Following Dr. King in 1968 and Rev. William J. Barber III today, we must dedicate ourselves to the needs of the poorest, most oppressed, and most vulnerable among us. Together we can build the beloved community, starting here at USF, extending outward throughout our nation.
—Jonathan D. Greenberg, Co-founder of the USF Institute for Nonviolence and Social Justice 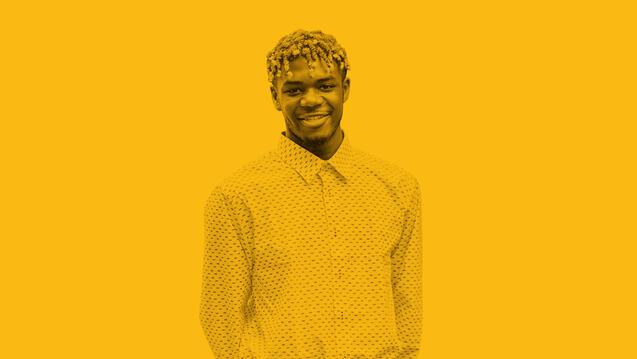 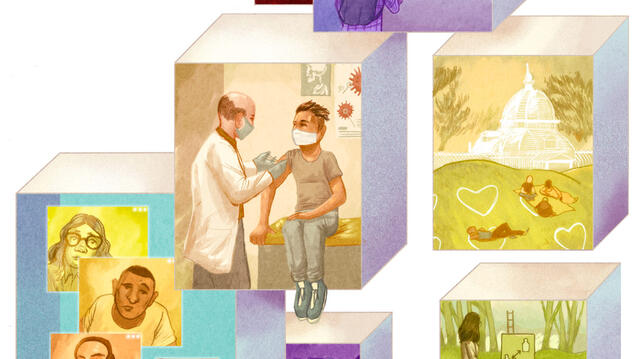 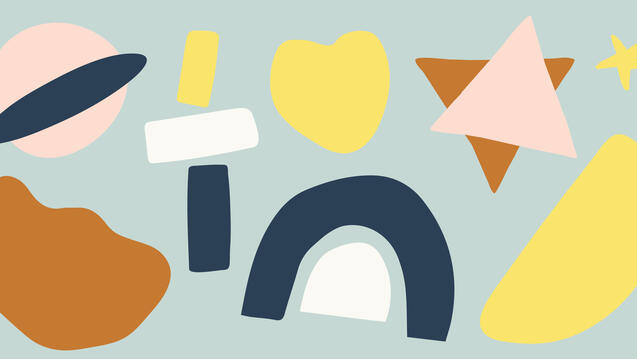