This spring, the Center for Asia Pacific Studies kicked off its public programs series to the sound of drums and the offering of well wishes.  With over 100 people in attendance, the Center welcomed in the lunar new year with a lion dance performance, dumplings and new year’s treats, and a musical performance featuring traditional Chinese music.

On Feb. 10, 2016, the Center was honored to host the Consul General of the Republic of Korea in San Francisco, Han Dong-man.  In one of his final talks before leaving his post in San Francisco, Han shared his vision for inter-Korean relations and the U.S.-Korea alliance.  Discussing his views on security issues in the Northeast Asian landscape, Han presented a timely lecture on North Korea's political, security and economic situation, the Korea-U.S. alliance and the prospects for peace and stability in the Asia-Pacific.

In the Center’s March 2, 2016 lecture, “From Flapping Birds to Space Telescopes: The Art and Science of Origami,”  Dr. Robert J. Lang captivated the audience with a presentation on the nexus of mathematics and origami design.  Recognized as one of the foremost origami artists in the world as well as a pioneer in computational origami and the development of formal design algorithms for folding, Lang shared his work and spoke about the revolution origami has undergone in the last decade.  In addition to stunning artistic designs, Lang also revealed the practical applications origami has provided for engineering problems ranging from applications in airbags, Brobdingnagian space telescopes, and more.

The Center shed light on the important issue of gender inequality in India by screening of “Petals in the Dust: The Endangered Indian Girls.”  The film’s producer and director, Nyna Pais Caputi, introduced the film, presenting those in attendance with a moving film focused on an  endangered class of people living in one of the most populous, culturally and economic vibrant countries: modern India. According to Caputi, these people come from all walks of life and share only one common trait: they are female.  Caputi’s film sheds light issues such as infanticide, sex-selective abortions, starvation and medical neglect, dowry deaths and brutal gang rapes and the need for action.

The Center also presented the research of two emerging scholars in the field of Asia Pacific Studies.  On March 23, 2016, Dr. Cyrus Chen, Kiriyama Fellow at the Center for Asia Pacific Studies delivered his lecture, “Rivers to Railways: Jin Yufu and the Evolution of Manchuria into Northeast China.”  Chen examined how "Manchuria” became “Northeast China” and explored how railroads brought Japanese scholars and their modern methods of archaeology into an encounter with local intellectuals.  Both a historian and a professional photographer, Dr. Chen interwove the history of the region with his stunning photographs from his time doing fieldwork in Northeast China as a Fulbright-Hays fellow.  On April 27, 2016, Dr. Scott MacLochlainn, Visiting Scholar of Philippine Studies at the Center for Asia Pacific Studies, presented his research at his talk, “Governing Islamic Practice in the Philippines.”  MacLochlainn discussed how Muslim Filipinos have long been subjects of management and regulation, from the U.S. colonial administration and later by the Philippine state. In particular he explored the extent to which U.S. engagements with Islamic practices in the early 20th century were inflected with Christian missionary ideologies, and the ways in which this unfolds in current Philippine political and religious divides over the future of peace negotiations.

On May 4, 2016, in the Center’s final program of the spring semester, Prof. Chia-ju Chang, presented “Smog Naturecultural Phenomena in China.”  Prof. Chang’s presentation served as the culmination of her semester long residency as the Kiriyama Professor of Asia Pacific Studies at the Center where she pursued her research in the field of eco-criticism and presented two graduate student workshops.  Examining smog pollution in contemporary China, Chang reminds us that blue sky, white clouds, and fresh air are basic human needs and a social justice issue. According to Chang, China is not alone in this regard, during the previous century, London and Los Angeles also struggled with smog as they underwent economic modernization and development. 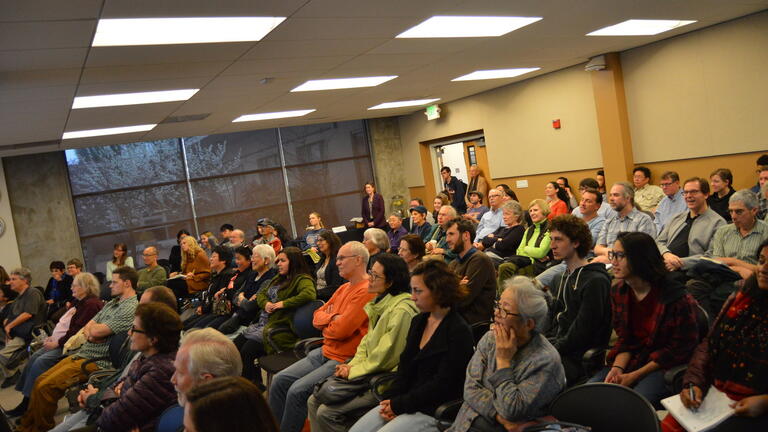 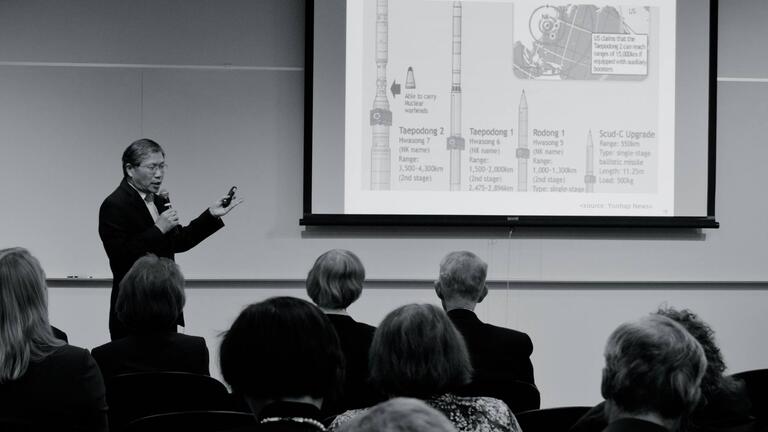 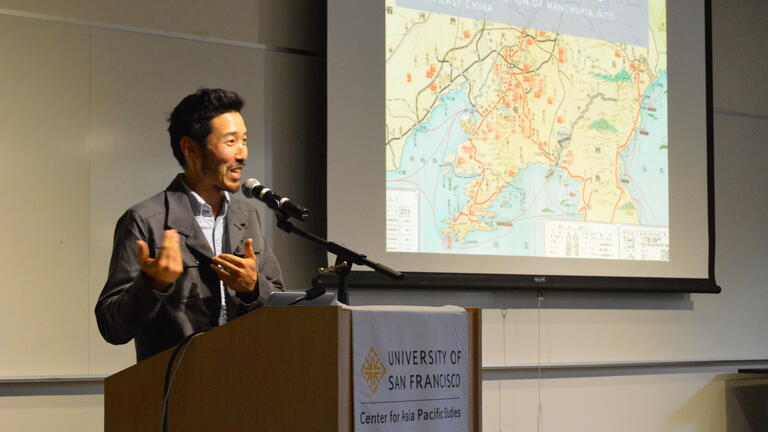 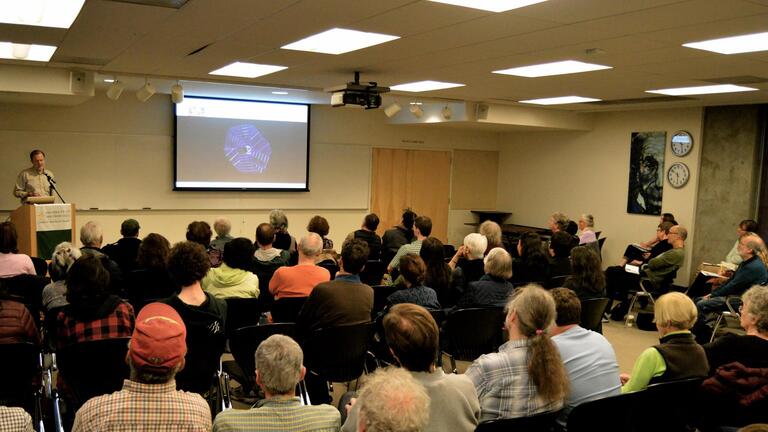 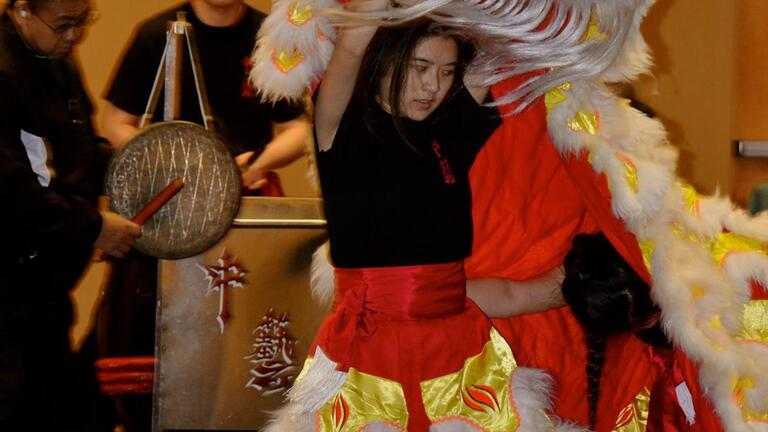 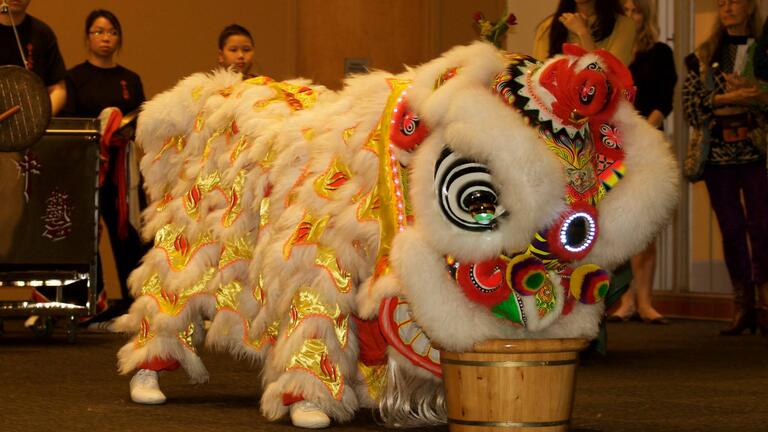 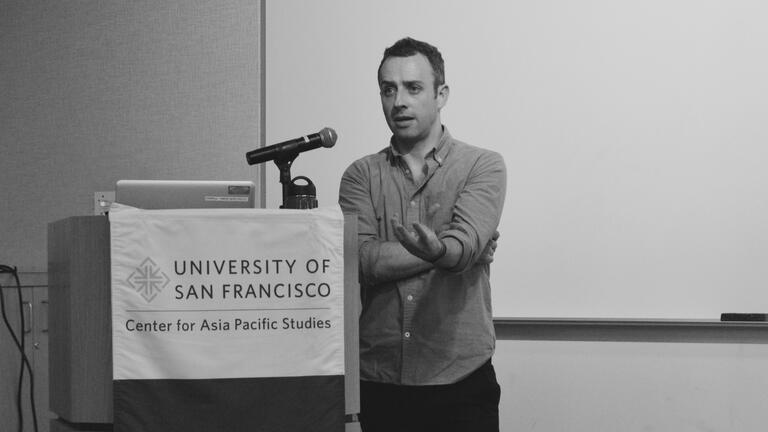 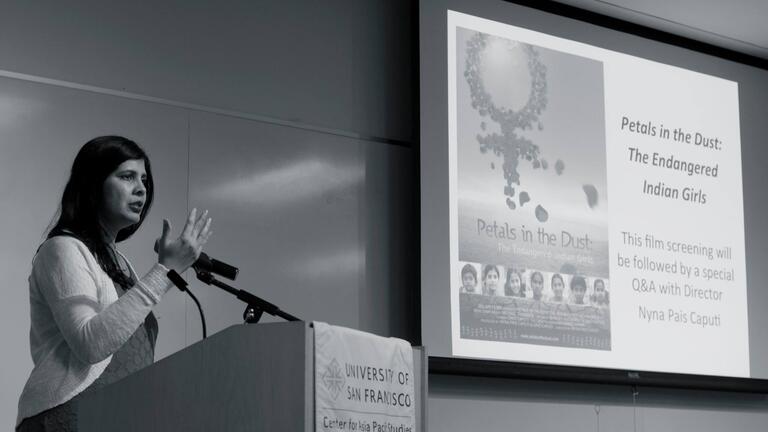