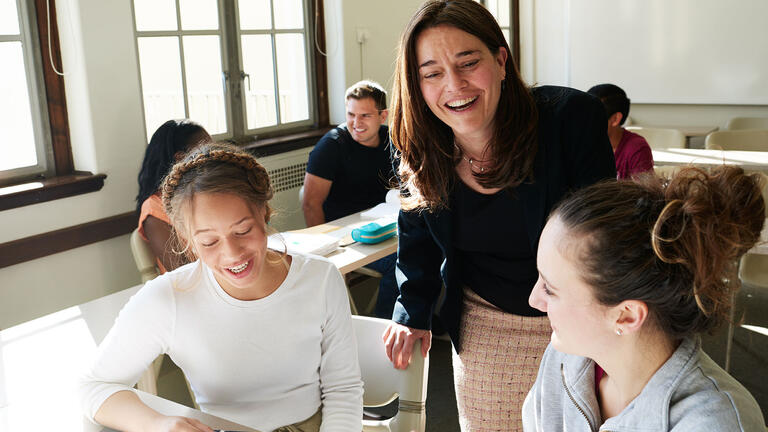 Tracy Seeley, Professor of English, a truly outstanding teacher-scholar at USF from 1993 until her untimely death in 2016, had a vision. She imagined a university-wide resource and mentoring center with programs for professional teaching development. She advocated for such a center beginning in 2006, and it finally came to fruition in 2010 when, in response to Professor Seeley’s idea, the provost convened a task force of faculty, led by Professor Seeley and Professor of Education Mathew Mitchell, to establish the Center. Professors Seeley and Mitchell served as the Center's first co-directors when it launched in 2011. 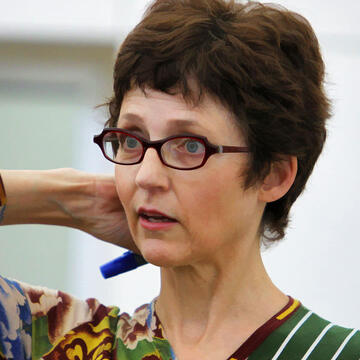