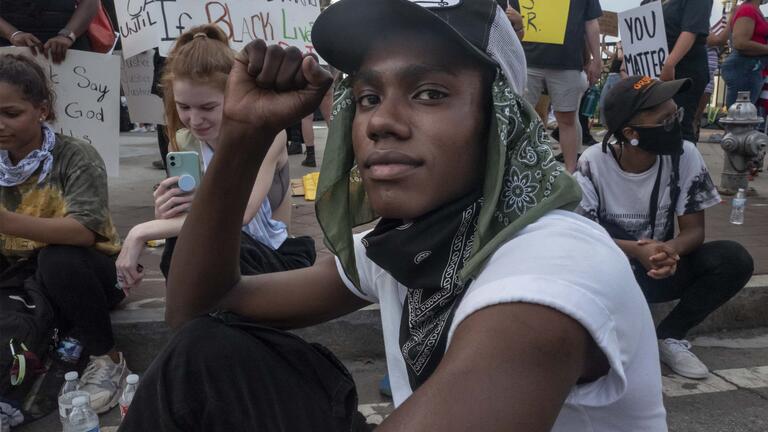 INSTITUTE FOR NONVIOLENCE AND SOCIAL JUSTICE

The institute’s vision reflects the beloved community embraced by the Rev. Dr. Martin Luther King Jr.: a society that has eliminated poverty, hunger and homelessness, racism and racial inequality, anti-semitism and all other forms of religious intolerance or persecution, and militarism and nuclear weapons; a society infused by justice, reconciliation, friendship, love, compassion and goodwill; a society affirming and protecting the inalienable rights belonging to all men, women and children, especially the poorest and most vulnerable; a society in which interpersonal, social, communal and international conflict is resolved by peaceful negotiation and respect for human dignity. 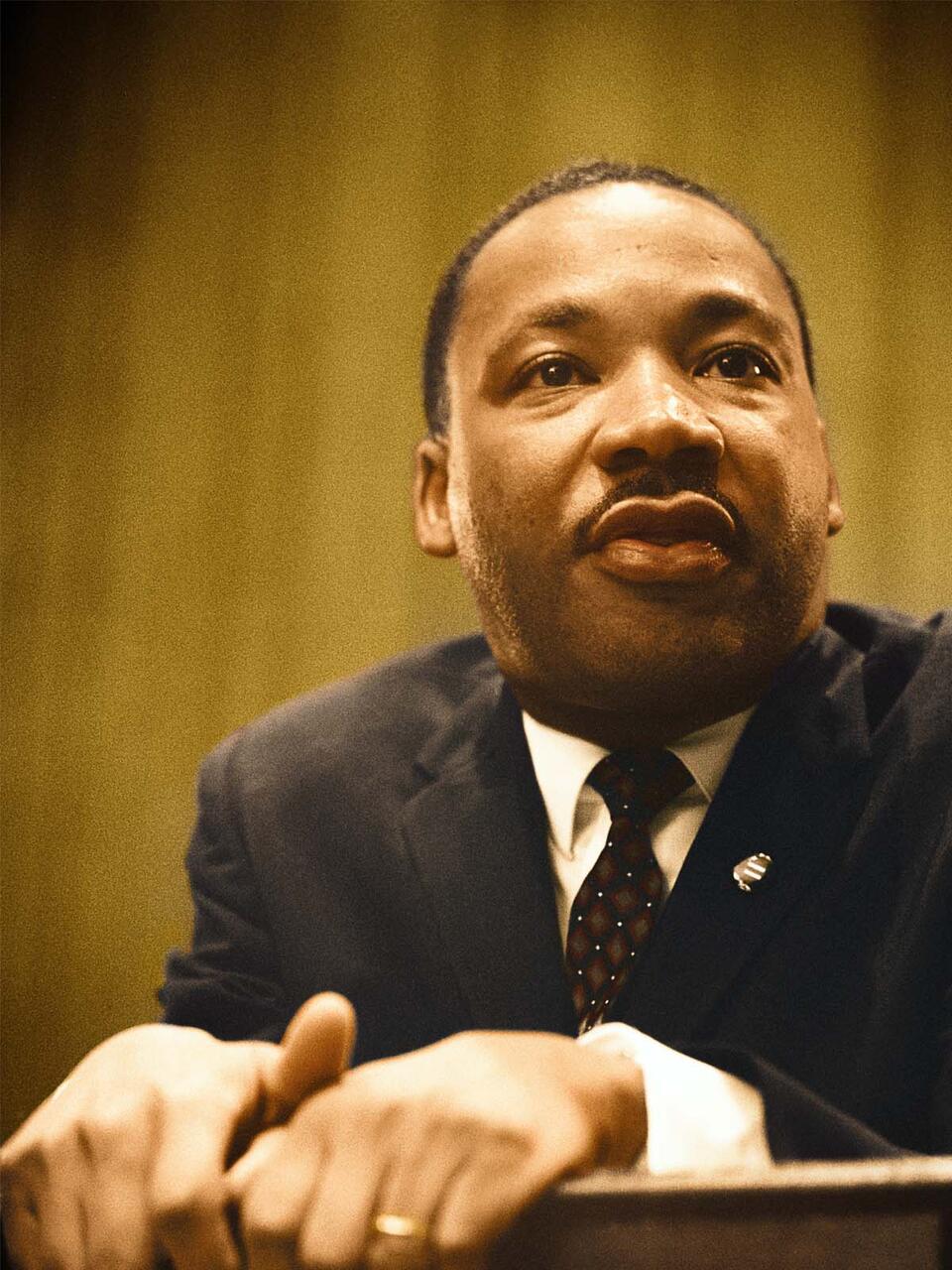 "We must choose nonviolence as a way of life if we are to survive as a democratic and humane society on this fragile and beautiful planet we share with people of all races and nationalities and with all living things."

The USF Institute for Nonviolence and Social Justice works to advance the theory and practice of transformational nonviolence to powerfully confront and overcome injustice and systemic violence and contribute to the just resolution of communal conflict. In carrying out the mission, the institute promotes the social transformation necessary to create and sustain the “beloved community” that Dr. King embraced and that Gandhi inspired through the principles of amhisa (nonviolence) and satyagraha (truth force). The institute’s efforts focus on the most vulnerable communities as we struggle against racism, poverty and economic injustice, militarism and nuclear weapons, and all forms of dehumanization, violence, and exploitation. Our intention is to be useful to students, activists and thinkers confronting injustice and inhumanity in all forms.

Our research, educational, and advocacy activities are infused with and supported by the core values that motivated Mahatma Gandhi’s and Dr. King’s life and work, including:

Read Our Blog
Give Today