When Mary Clark Bartlett ’05 started her sustainable food services company in Silicon Valley, she proudly appropriated USF’s mission — adopting much of it as Epicurean Group’s own.

“I first wrote Epicurean Group’s core values in one of my USF classes. The company was just a dream then, but I thought USF’s values were perfect. I just changed a few words,” says Mary, a Silicon Valley Business Journal Women of Influence and a winner of the prestigious Antonin Carême Medal — a culinary prize whose recipients include Julia Child.

Social justice, serving others, striving to change the world for the better: all those values spoke to her, Mary says. And still do. That’s why she wanted them at the heart of her company. Studying economics at USF helped Mary fulfill her entrepreneurial dream. She graduated knowing the ins-and-outs of budgets, finance, and what the economic opportunities were in the food industry.

“Economics really opened my eyes. Learning supply and demand was essential. It’s so important to have that background, especially in my field,” says Mary, who came to USF with years of kitchen management experience already under her belt. “USF prepared me to move forward.”

While attending classes at USF, Mary started Epicurean Group in 2003 with the idea of serving fresh, natural, and organic foods to tech and education workers and students — an approach criticized at the time as too costly. Twelve years later, the company’s revenue exceeds $30 million annually.

Economics really opened my eyes. Learning supply and demand was essential. It’s so important to have that background, especially in my field. USF prepared me to move forward."

“Today, we have about 400 employees and operate more than 40 restaurants and cafés on tech and university campuses in California and across the Southwest,” Mary says. Among them are semiconductor manufacturer Xilinx, Stanford University, and Lawrence Berkeley National Laboratory.

Success has allowed Mary to share Epicurean Group’s values and its commitment to socially responsible and environmentally sustainable food with customers, ranchers, farmers, employees, and others.

The company buys within a 150-mile radius whenever possible, so that food is its freshest. Shopping locally also means less pollution from transporting Epicurean Group’s food. And the company buys carbon credits to offset the pollution its vehicles do cause.

“Epicurean Group is more than a company, it’s part of a movement to create a new, sustainable food system — one that provides food that’s good for our bodies and good for the environment,” Mary says. 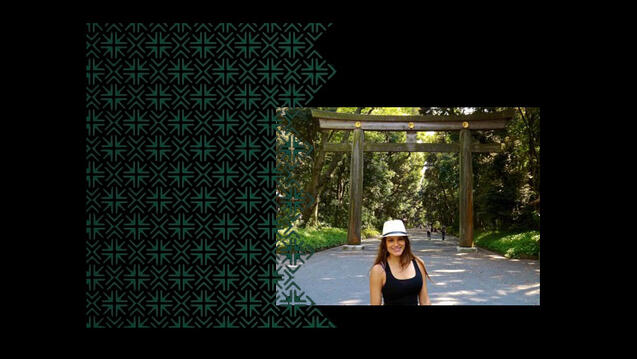 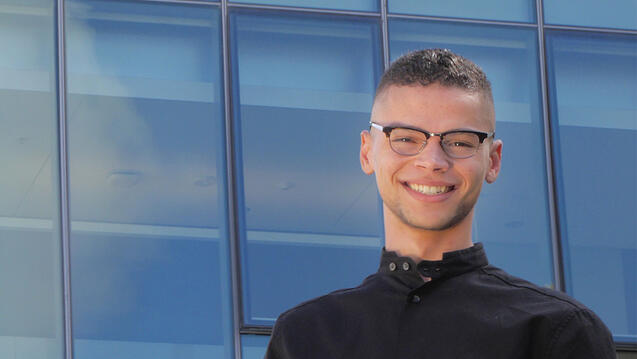 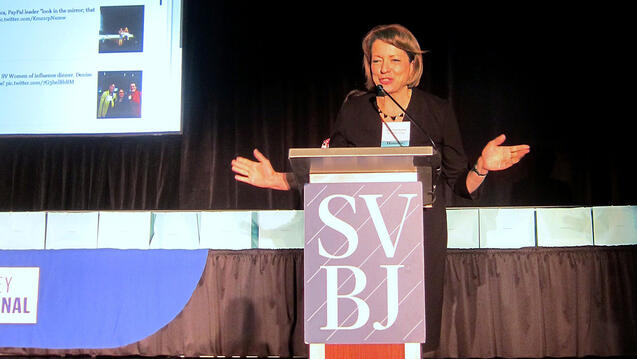 A Woman of Influence in Silicon Valley