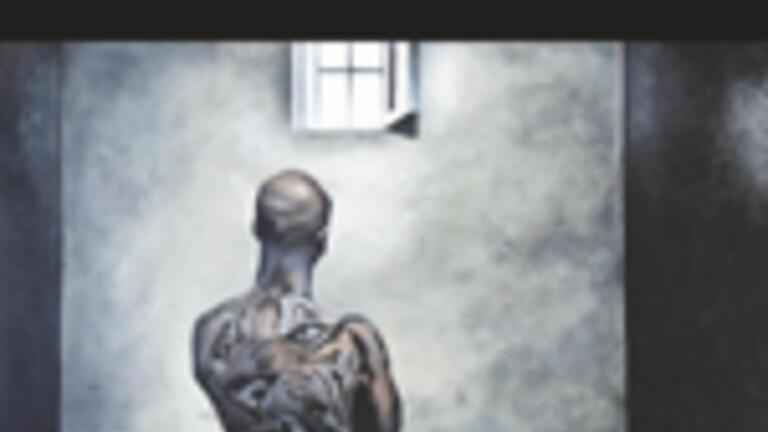 Dr. Larry Brewster authored a book about the California Arts-in-Corrections (AIC) program and its impact on the rehabilitation of California inmates. Paths of Discovery: Art Practice and Its Impact in California Prisons is a collaboration between Professor Brewster and photographer Peter Merts and features interviews with former inmates, as well as photographs of their art and the creative aspects of prison life. The interviews document former prisoners' experiences in the program, how it affected them while inside, and how it has impacted and continues to impact their lives as free men and women, now between three and seventeen years later. "These programs build confidence," says Dr. Brewster, "they motivate inmates. It also helps them pass their time in prison more meaningfully. Those who complete the programs are much more likely to transcend racial divides; art helps them bridge those divides. I think it's a very important component in overall prison education."

The AIC program ran state-wide from 1980 to 2010 in both female and male correctional facilities, and consisted of twelve-week courses in visual and performing arts, instructed by various artists. Prominent writers, such as Junot Diaz and Tobias Wolff, have participated in the program, as well as renowned clown and doctor Patch Adams. In 2010, funding was eliminated and now the program runs only in San Quentin. Dr. Brewster first became involved with the program in 1983, when he was hired by the William James Association to do a cost-benefit study on arts in correctional programs. "Arts education is important for human development," says Dr. Brewster, "the research shows it is critical to developmental growth of children, adolescents and adults. It helps people develop on social, intellectual, psychological and emotional levels."

In 2008 at a celebration marking the 30th anniversary of the program's pilot, Brewster and Merts met and conceived of the book. Dr. Brewster had been invited by Steve Emrick, who is the community liaison for the art program at San Quentin and was honored by the Dalai Lama in 2009 as an "Unsung Hero of Compassion" for his lifelong work of providing meaningful arts experiences in correctional facilities. Both Brewster and Merts were upset that state funding was about to be cut for the AIC program, and they discussed collaborating on a photo book in the hope that it would secure funding at the state level once again. "This book is an opportunity to sing the praise of the good works being conducted in prison arts programs," said Dr. Brewster, "and an opportunity to put before the government, legislature and the public the value of arts in prisons, and hopefully to secure funding."

Currently, Dr. Brewster and Peter Merts are in the process of revising and expanding the book to include Tim Robbins's correctional theater program, Actors' Gang, and Wayne Kramer's inmate music workshop program, Jail Guitar Doors. Paths of Discovery: Art Practice and Its Impact in California Prisons is available online. 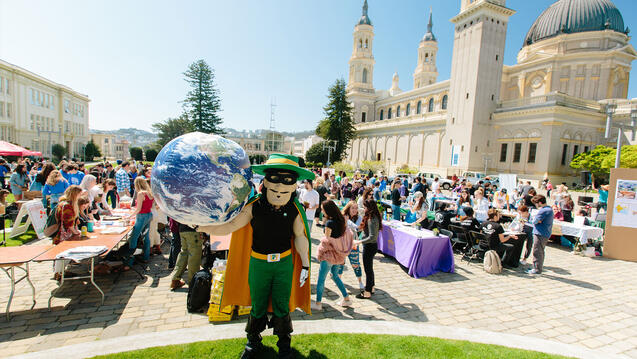