Religious belief has always fascinated Nick Stagnaro ’11 — where it comes from and how it can drive both cooperation and conflict. The desire to understand how religion influences people's thoughts and decisions drove him first to pursue a bachelor’s in psychology at USF, then a PhD in experimental psychology at Yale. In the long run, he hopes that his research can help address and combat religious extremism. “I’m interested in contributing to the greater understanding of religious belief,” says Nick. “However, any work that can’t make actual changes on the ground is lacking something.”

How did the psychology major help prepare you for a PhD at Yale?
The training I received in undergrad was a huge boon in preparing me for grad school. Studying a major with no graduate students offered a lot of research opportunities. I worked in two labs with awesome professors who taught me a lot. Eventually I became a lab manager, which was an additional level of training that helped a huge amount.

Working with my adviser Saera Khan, both during undergrad and after as a lab manager, was invaluable in getting me to the next steps of my education. I think that relationships like this — with people who have had experience in the field, as well as the time and bandwidth to help out-of-class learning — were a really big deal. She was integral in choosing, applying, and interviewing for grad school. I was extremely lucky to have her help through that process, which can be daunting. I don’t think I would have been able to get accepted to the kind of PhD programs I got into if it wasn’t for that guidance.

Why did you want to major in psychology?
I’ve always been really interested in why people make the kinds of decisions believe the kinds of things they do — especially when these are highly consequential and central to their lives. Psychology (though by no means exclusively) is a great way to get at these curiosities. Once I found out there was a whole area of research looking at moral and ethical questions as well as how religious belief manifests, it really got me. I think religion is an incredible feature of the human condition. It seems to be one of the major drivers of both the best and worst aspects of our behavior and I find that endlessly interesting.

What are some of your best memories from the psychology major?
I liked being in a small group of people who were really interested in asking questions and having conversations I thought were interesting. I also became very close with the professors who helped me — especially Saera Khan and Marisa Knight — and really valued learning from them. They both spent a lot of time working with me, talking over design, analysis, and theory. Professor Khan was particularly influential. She spent a huge amount of time not only teaching me about the finer points of research and psychological theory, but also about the field, how the publishing game works, and how to run a lab. Her guidance, along with the help of Professor Knight, made my time at USF much more than what it would have been if I’d just gone to classes and gotten good grades. I felt respected and valued in a way that, now as a grad student, I know to be unique in an undergraduate’s experience. And I'm very grateful for that.

How are you continuing to carry on USF’s mission?
My focus on studying ideological communities, with a particular interest in religious extremism, will hopefully result in work that prevents the kind of attacks we see too frequently on the news. Further, I hope I can develop a greater understanding of aspects of recruitment that will give young, low-income men — who often are the target of recruiters — a chance to do something more productive and positive with their lives. 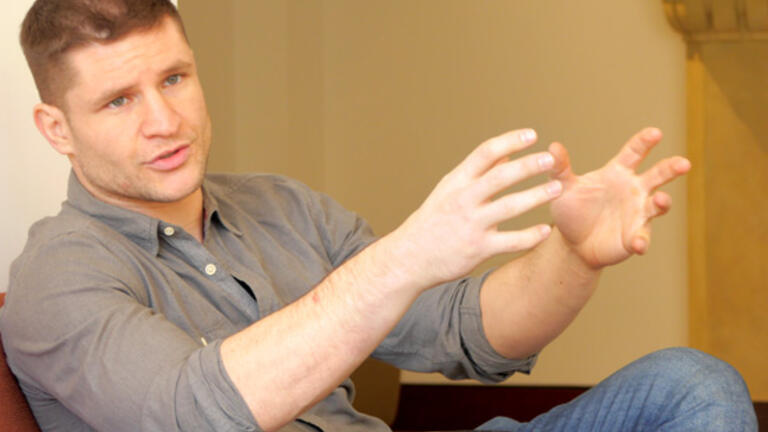 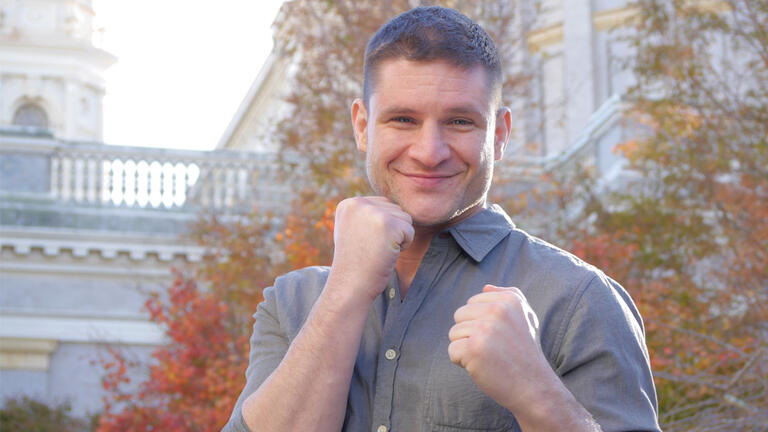 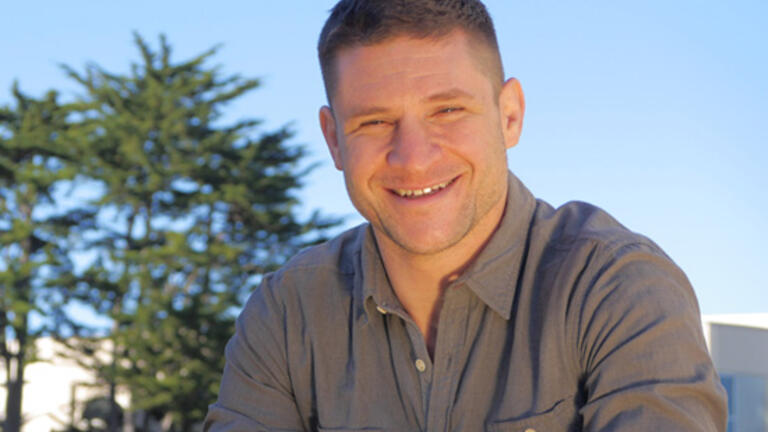 “The training I received in the psychology major was a huge boon in preparing me for grad school.”
“I worked in labs with awesome professors who taught me a lot. Eventually I became a lab manager.”