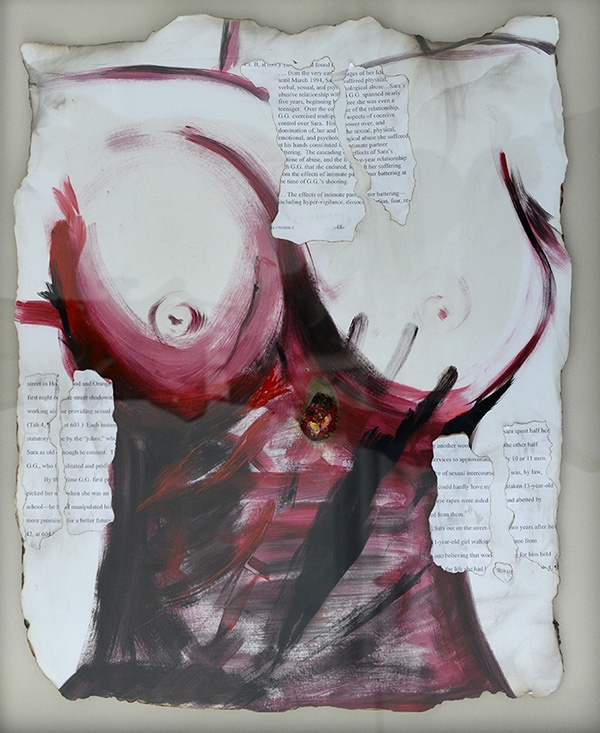 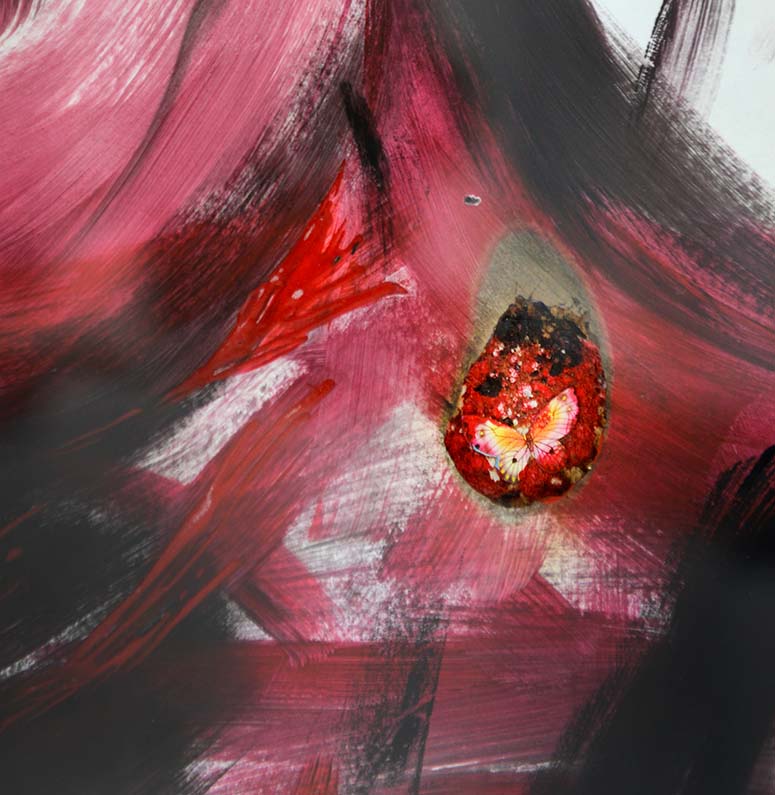 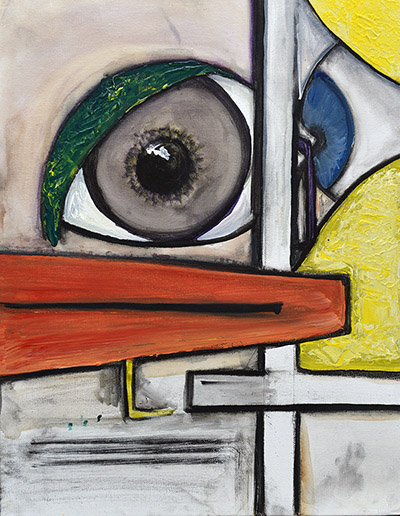 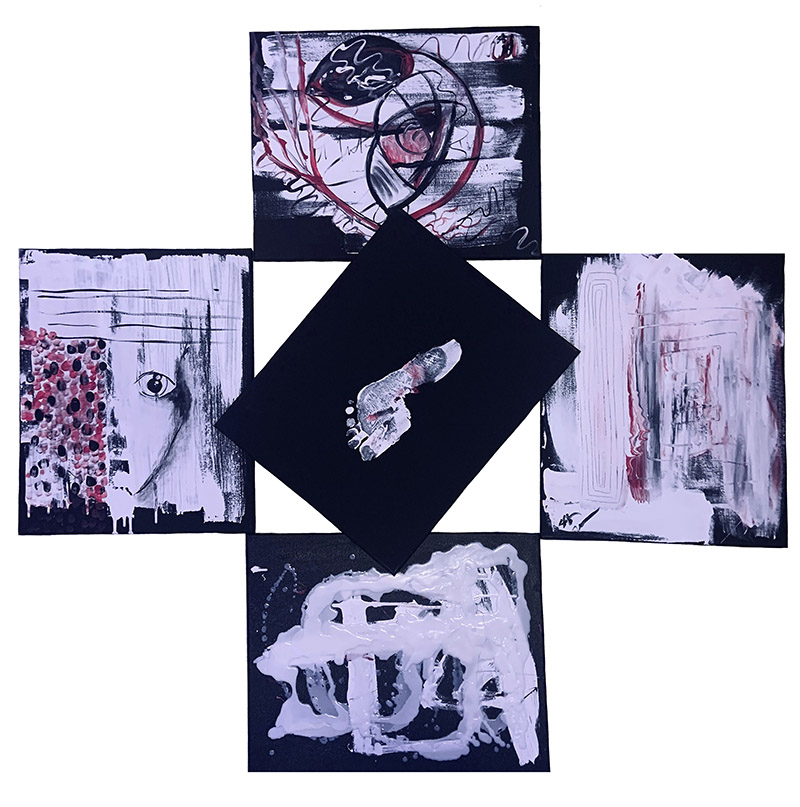 This piece represents and reflects the terror of others inflicting their trauma upon my soul.
Mixed Media
2020 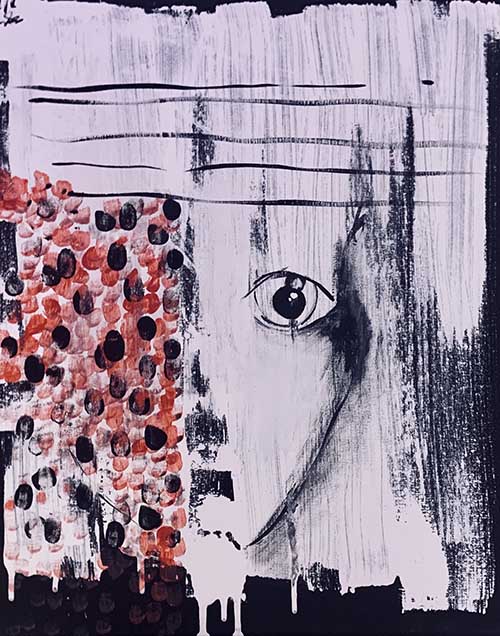 A Soulful Being Having a Human Experience

Sara Jessimy Kruzan was born January 8, 1978. She is an A- blood type, multiracial…diverse genetic makeup. Straight A student and creative writer by the age of 10. Has been expressed through public opinion to be an American activist while leading with her child sex trafficking experience qualifying her in some spaces as an expert.

She carries the sears of rape, violence imposed by adults upon and within her. 1995, at the age of 17, she was convicted of the first-degree murder of her trafficker, George Gilbert Howard who began to groom her for the child sex trafficking trade at the age of 11. She was sentenced to life imprisonment without parole plus 4 years as well as a $10,000 restitution fine payable to Victims Services in the State of California.

During her 2 ½ day trial, her trauma imposing abuse was not admitted into evidence and she was not allowed to speak of it. Twelve years into her sentence, she was interviewed by Human Rights Watch where she was finally able to speak about her abuse, and as a result received national attention from individuals and judicial reform groups, who advocated for a new trial.

On January 2, 2011, as a result of the media attention, over 5 years of dedicated work of pro bono lawyers from Perkins Coie, Kruzan was granted clemency by Governor Arnold Schwarzenegger, who commuted her sentence to 25 years with the possibility of parole; she remained incarcerated at the Central California Women's Facility in Chowchilla.

In January 2013, her sentence was reduced to second-degree manslaughter and 15 + 4 years, effectively time served, making her eligible for a parole hearing. She was found suitable on her first parole hearing on June 12, 2013, and the decision was forwarded to Governor Jerry Brown.

On October 25, 2013, Brown took no action on the parole board decision, thereby effectively confirming it, allowing the parole board to proceed with the parole of Kruzan. On October 31, 2013, she was released before dawn from Central California Women’s facility.

What Has She Been Doing With Herself