Daniel Lurie, CEO of the nonprofit Tipping Point Community, is the winner of the 2011 University of San Francisco California Prize for Service and the Common Good. 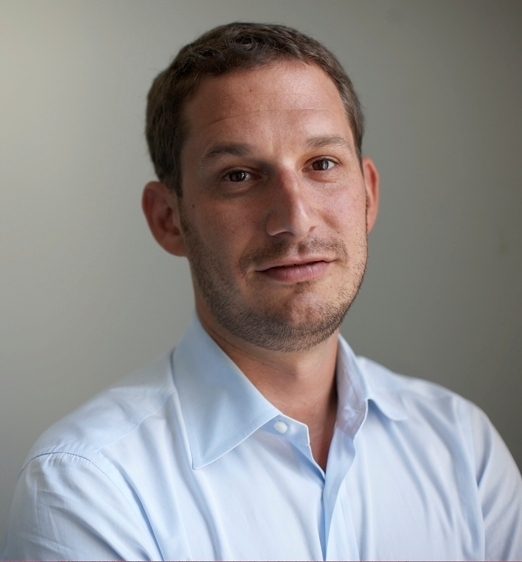 Lurie will be honored at a gala dinner and award ceremony on the USF campus on Nov. 1 for his efforts to find, fund, and partner with the best Bay Area nonprofits that serve low-income families and individuals. The prize includes $10,000 and a handcrafted medal.

“Daniel Lurie has shown the momentum a single individual can create in our community,” said USF President Stephen A. Privett S.J., in announcing the award. “It is clear to me that USF and Tipping Point share common values, most notably, making service to the most vulnerable members of society a priority.”

Tipping Point Community, founded by Lurie in 2005, has brought a new wave of energy to the battle against poverty and raised more than $30 million to educate, employ, house, and support 150,000 Bay Area residents.

“It is both humbling and motivating to be recognized for the work Tipping Point is doing to improve lives paralyzed by poverty,” Lurie said. “Most of all, I hope this honor will direct the spotlight of attention towards individuals in need, and infuse new energy into those working to solve our most pressing social problems.”

Created with support from USF’s Leo T. McCarthy Center for Public Service and the Common Good, the California Prize is awarded annually to an individual or organization for significant service to the poor or marginalized, and for groundbreaking achievements in pursuit of the common good. Previous California Prize recipients include Lynn Fritz, a social entrepreneur and found of the Fritz Institute; Alice Waters, renowned chef and champion of food grown locally; and One PacificCoast Bank and Foundation (formerly OneCalifornia).