Ray Bussolari, Master’s in Museum Studies ’14, doesn’t work with Renaissance paintings or ancient sculptures — what you might envision when you think “museum.” For the past year he’s been curating exhibits for the Foster Youth Museum in Oakland, offering a rare glimpse into the lives of foster youth, an often overlooked and vulnerable population.

“Part of the mission of the Foster Youth Museum is to help tell the stories of a community that has been essentially marginalized or ignored,” Bussolari says. “My goal is to help the museum tell those stories by creating engaging, thoughtful, and collaborative exhibitions.”

More than one in five foster youth will become homeless after age 18, according to the Jim Casey Youth Opportunities Initiative, a St. Louis-based foundation that helps foster youth nationwide. At the age of 24, only half are employed.

Bussolari was introduced to the museum by Marjorie Schwarzer, a professor and director of administration for USF’s Museum Studies program. Schwarzer, a volunteer and consultant for the museum, thought Bussolari — who had a background in social justice work — would be a great fit with the nonprofit.

Bussolari jumped at the opportunity to organize the museum’s collection of foster youth belongings, things like: a letter to a child from an incarcerated father; a collage containing a list of medications a child was forced to take, like antidepressants; and a makeshift tampon made of toilet paper and staples.

He also helped raise awareness by putting the collection on public exhibit in places like Grace Cathedral in San Francisco. The items had traditionally only been shown behind closed doors at child welfare conferences for social work professionals.

Bussolari’s latest exhibit is called “Tribute.” Through photographs and interviews, the exhibit explores the hidden meanings — and sometimes heartbreaking stories — behind foster youth tattoos. Bussolari worked closely with Kevin Clark ’15, an intern at the Foster Youth Museum, to collect the stories and photos of 17 foster youth.

Clark, who is also a former foster youth, was able to use his shared experiences to develop deep connections with the subjects. His own tattoo, which will be featured in the exhibit, says “Faded Forever,” a remnant of his days as a drug addict.

“Ultimately I think the exhibit is about honoring and memorializing stories that are unheard," says Clark, who will soon begin a job as a policy advocate for the John Burton Foundation for Children Without Homes.

“The philosophy of the program is that we really believe in museums as places where hard truths can be examined,” she says. “In the end, Ray combined his passions with what he learned in his museum collections management class as well as all his other coursework and curated a completely professionalized and profoundly moving exhibition.”

The exhibit ran at ProArts Gallery in Oakland through the end of November.

Update February 2017: "Lost Childhoods," a new exhibit curated by Bussolari, received funding from the National Endowment for the Arts and the California Arts Council as part of a partnership between the Foster Youth Museum and the Museum of Art and History in Santa Cruz. The exhibition opens at the Santa Cruz museum in early July and remains on view until Dec. 31. 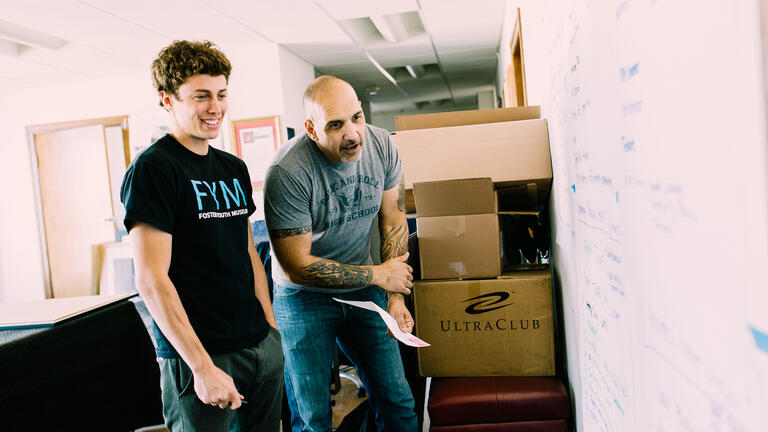 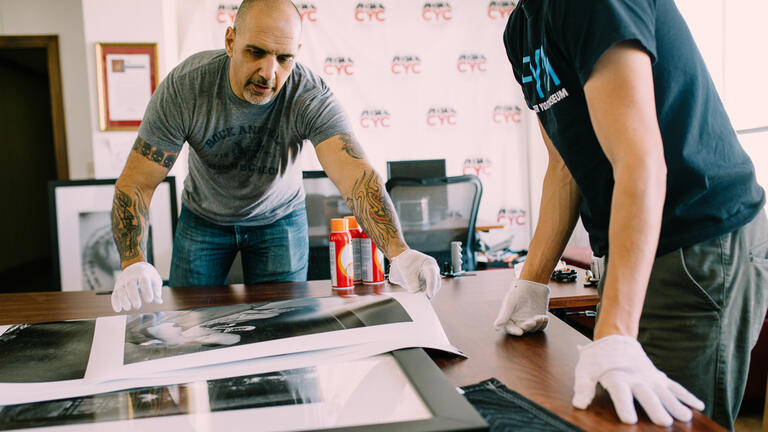 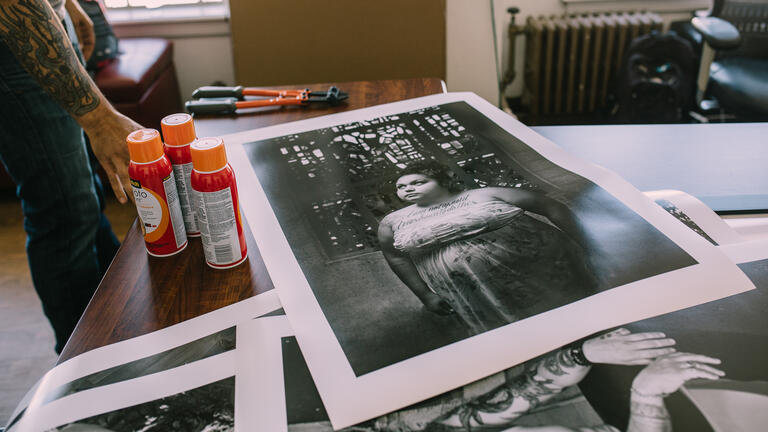 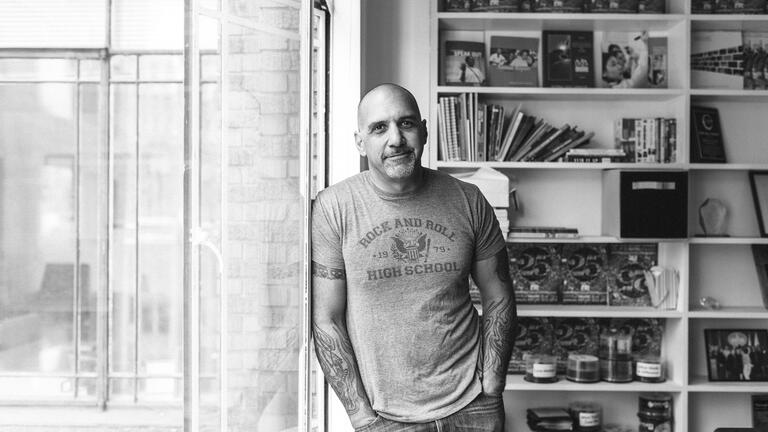 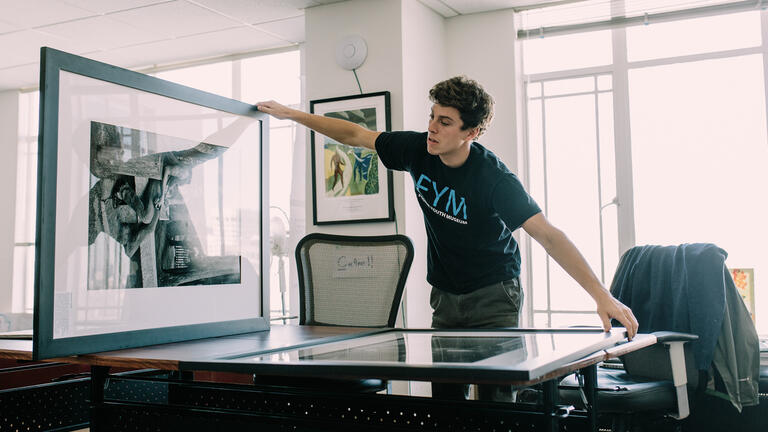 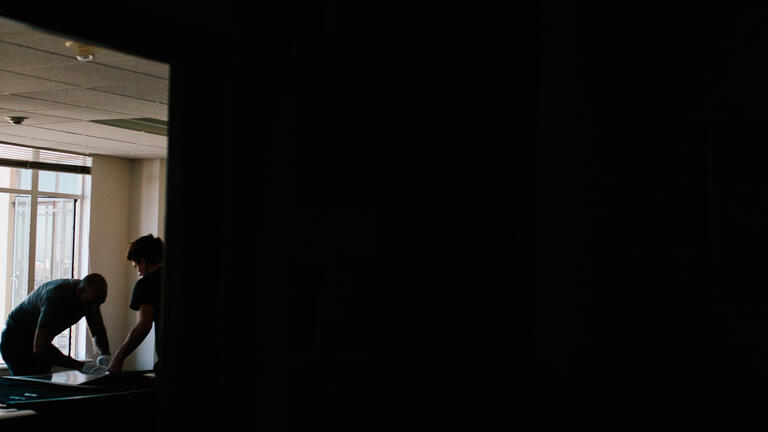