The University of San Francisco has named the Chronicle Season of Sharing Fund this year’s recipient of the USF California Prize for Service and the Common Good. The nonprofit was selected for its commitment to assisting Bay Area families facing financial crisis.

Since 1986, the Season of Sharing has helped people like Nichelle Lacy, a single mom — by temporarily paying her rent so that she could look for work after she was laid off — and homeless Iraq war veteran Nixon Matignas — by paying for the deposit and first-month’s rent on a subsidized apartment as well as to furnish his new place.

The fund collaborates with 120 regional nonprofits and organizations and assists more than 4,500 individuals a year. It also donates more than $1 million to Bay Area food banks annually and has provided more than $105 million in assistance during its 29 years.

“We are proud to honor the Season of Sharing Fund as an exemplary organization, in hopes that the public will renew and expand its support of this great institution of good work,” said USF President Paul J. Fitzgerald, S.J., who applauded the fund’s dedication to serving society’s most vulnerable — a value that’s central to USF’s Jesuit mission.

“We are deeply honored for the Season of Sharing Fund to receive the 2015 USF California Prize for Service and Common Good,” said Jeffrey Johnson, Season of Sharing president and publisher of the San Francisco Chronicle. “It is truly heart warming to see support for the Season of Sharing reach a record level $7.4 million this year. This money will help countless families and individuals in the Bay Area and this award recognizes our many donors for their strong support over the years.”

Johnson will accept the prize at an April 29 gala dinner on USF’s campus, where he’ll be presented with a handcrafted medal and a $10,000 check to support the fund’s work.

For selfless service to others

Proceeds from the dinner will benefit the USF Leo T. McCarthy Center for Public Service and the Common Good’s community engagement and public service programs.

The California Prize is awarded annually to an organization or individual that models selfless service and shines a light on people and organizations pursing the common good. It was created and endowed by the generosity of Susan and Philip Marineau. 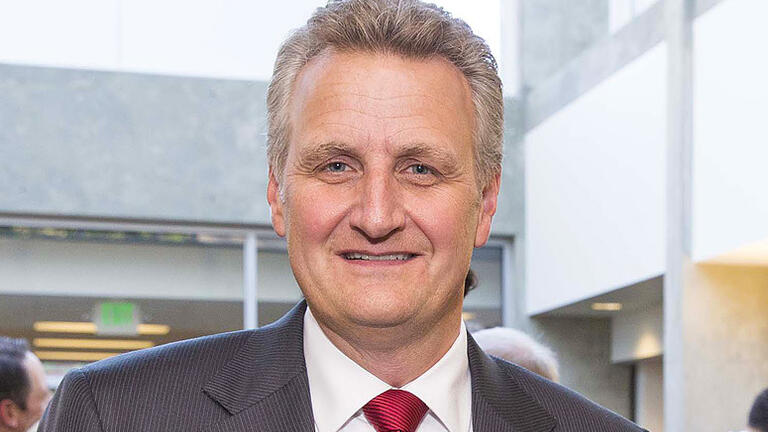