When Curtis Lu ‘20 began the Master of Arts in Asia Pacific Studies (MAPS) program, he hoped to deepen his knowledge about his heritage and other cultures, strengthen his understanding of anime and Japanese language, and become a stronger thinker and communicator.

Curtis did all three — excelling both inside and outside of the classroom as a Japanese language tutor and graduate research presenter at the East-West Conference. Now with graduation approaching, Curtis is planning a move to Japan to teach in the Japan Exchange and Teaching (JET) program.

The JET Program is a government-sponsored teaching program that has been in existence since 1987. As a teacher, Curtis could be assigned to a bustling city like Tokyo or a mountainous island like Hokkaido. Alternatively, with his near-native proficiency in Japanese, he may also work as a Coordinator of International Relations and provide interpretation and translation. Wherever he ends up, Curtis will be serving as a cultural ambassador between the U.S. and Japan.

"I'm interested in Japan and things happening there," Curtis said, "but the classes in MAPS helped me learn about other parts of Asia as well. The MAPS program gave me a holistic approach to the study of Asia."

Motivated by his rich cultural heritage and a desire to make his family proud, the Southern California native immersed himself in learning more about his culture and others from a young age. While at UC Santa Barbara, he was the captain of the gaming team and competed in online tournaments, such as Counter Strike: Global Offensive, with people from around the world. He also was a team leader in the Japanese martial art of kendō.

When asked what he thought about the MAPS program, Curtis replied quickly, "no two classes are alike.” He noted that classes like research methods taught him how to write and think for himself. “In high school and college, you're writing to say what your instructors want to hear. Graduate school is different. Prof. Brian Komei Dempster gave me the skills to write what I wanted to write and to convey that information in a research setting.”

In addition to quality, Curtis also enjoyed the classroom environment. "I really love the small classes at USF because they promote a sense of togetherness among your cohorts and professors . . . people who are always there to support you as you make your way through the program."

While graduate school requires an investment of time and resources, Curtis found the experience transformative and essential to realizing his academic goals and professional aspirations. The JET program represents the next step in his journey. Similar to exploring and traveling in Japan, Curtis advises anyone who might have reservations about the cost of living in SF or the cost of education to just be brave.

"Don't be afraid to take the leap," he says, "because the people at USF care immensely about you and what you're trying to achieve. People should come to San Francisco with the perspective that they'll adapt and succeed wherever they end up." 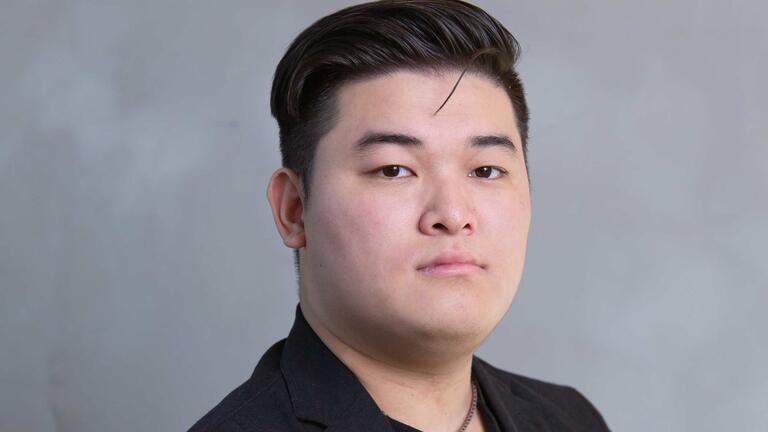