In a culture best know for machismo and bullfights, an alter ego has emerged in recent years with the Spanish government stepping up efforts to expand human rights for the lesbian, gay, transsexual, and bisexual community, not only domestically, but in former colonial states in Latin America.

The findings are part of the results of “Progressive Colonialism: The Diffusion of LGBT Rights in Ibero-America,” a yearlong research endeavor conducted by Elisabeth Jay Friedman, associate professor of politics at the University of San Francisco, with research assistance from senior politics major Erika Carlsen.

Friedman and Carlsen are preparing to present their results to the XXXVII International Congress of the Latin American Studies Association conference in Brazil in June, where they have been invited to present a coauthored paper.

“The Spanish LGBT community has convinced (Spanish Prime Minister José Luis Rodriguez) Zapatero’s government not only to support their domestic struggles, centrally the demand for marriage equality, but also to include among their development commitments the (wider) human rights of LGBT people and the strengthening of their organizations,” Friedman said.

Support from the Spanish government – channeled through national LGBT organizations – has come in a variety of forms, including funding for a traveling LGBT film festival that reached 70,000 people in 20 cities in 10 countries, among them Argentina, Chile, Colombia, and Peru in 2007.

Spanish support was also essential to Latin American rights groups’ lobbying efforts of the human rights committee of the South America trade organization Mercosur (Mercado Común del Sur) to issue a declaration “expressing the urgent necessity of working to eradicate discrimination on the basis of sexual orientation and gender identity/expression in our countries and recognize(ing) Sexual Diversity Rights as Fundamental Human Rights," which the committee did in August 2007.

Focusing in three primary areas, Spain, under Zapatero, has provided material resources, strategic advice, and “cultural” legitimacy, Friedman said. That includes providing funds for LGBT activists in Latin America and helping groups to establish community centers, underwriting ongoing exchanges of Spanish and Latin American activists to promote and share strategic ideas, and, by adopting equal marriage rights in 2005, opening the door to similar change in other Latin cultures with its deep roots in Catholicism.

“As the head of one major Argentine organization attested, the Spanish legalization of same-sex marriage was an enormous inspiration to them,” Friedman said.

Carlsen, who intends to enroll in graduate school, was drawn to the research by her interest in the lasting effects of colonialism.

“USF’s mission to educate minds and hearts to change the world is really exemplified in our research,” said Carlsen, a member of the Queer Alliance and an Institute for International Public Policy fellowship winner. “Understanding how social movements, human rights activists, and nongovernmental organizations influence government institutions is the foundation for learning how to change the world.” 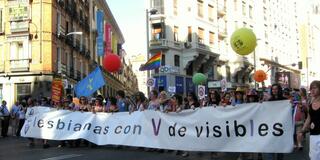 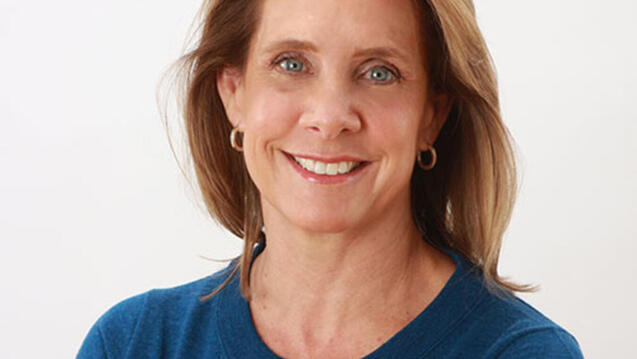 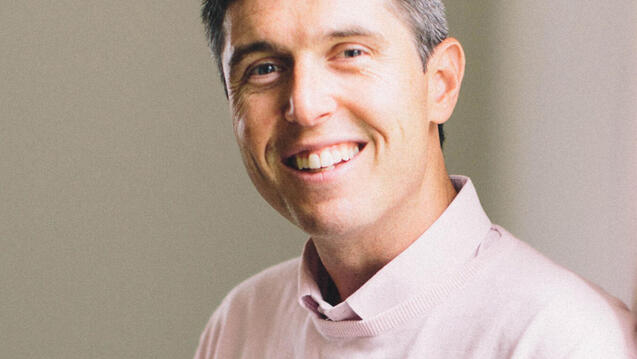