The USF Center for Asia Pacific Studies announces the publication of the latest issue of its journal, Asia Pacific Perspectives. The Fall 2017 “Masculinities” issue highlights the work of scholars who are researching masculinity in China, Japan, South Korea, and India in new and inventive ways. The articles are viewable now at the journal’s website free of charge via open access.

The Fall 2017 issue centers on papers from the Center’s fall 2016 conference, “Constructing Masculinities in Asia,” which invited participants to consider how masculinity is defined and constructed in Asia and how these masculinities or expressions of manhood changed over time. The resulting articles demonstrate that despite the plurality of definitions of masculinity emerging across the Asia Pacific, there are also commonalities such as the importance of nation building, the corporate world, economic status and power, and the tension between native and Western traditions in shaping men’s identity.

In the first research article, Derek Hird explores how globalization and marketization has influenced constructions of masculinity in contemporary China and the Chinese diaspora and led some Chinese men to look to Confucianism and the ideal of the junzi for inspiration.

Romit Dasgupta’s article explores the discourse of masculinity in Japan as embodied in the urban, middle-class white collar ‘salaryman’ during the Showa (1925-1989) and Heisei (1989-present) periods. Dasgupta’s study argues for the continued relevance of the salaryman to understandings of masculinity in contemporary Japan.

Joanna Elfving-Hwang’s article continues examining the importance of the salaryman trope, but this time in the context of contemporary South Korean society – where television dramas have become a medium for new notions of masculinity. Elfving-Hwang’s study of “failed salarymen” in one popular tv drama reveals how definitions of success, especially in the corporate world, can become intertwined with definitions of masculinity.

Madhura Lohokare’s article provides insight on how masculinity is constructed in contemporary India. Studying how young subaltern men use billboards to “imagine and perform” their masculinity ideals, Lohokare reveals a dynamic landscape where politics, class, and consumption intersect and find public expression.

In this issue’s book review, Susan Brownell (University of Missouri-St. Louis) reads Stefan Heubner’s Pan-Asian Sports and the Emergence of Modern Asia, 1913-1947 (University of Singapore Press, 2016) and analyzes the book’s contribution to our understanding of the history of Asia through major sports events.

The editors intend for the special theme of this issue to encourage our readers to broaden their horizons beyond their usual region of interest or specialization. Reading cross-culturally about constructions of masculinity yields important insights that contribute to wider discussions, such as the continued relevance of Confucianism in East Asian societies. We hope these articles stimulate further discussion and research on Asian masculinities in all their diverse forms. 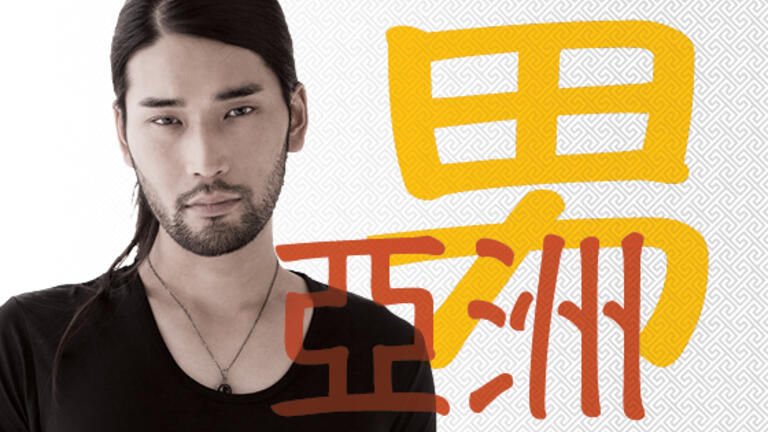 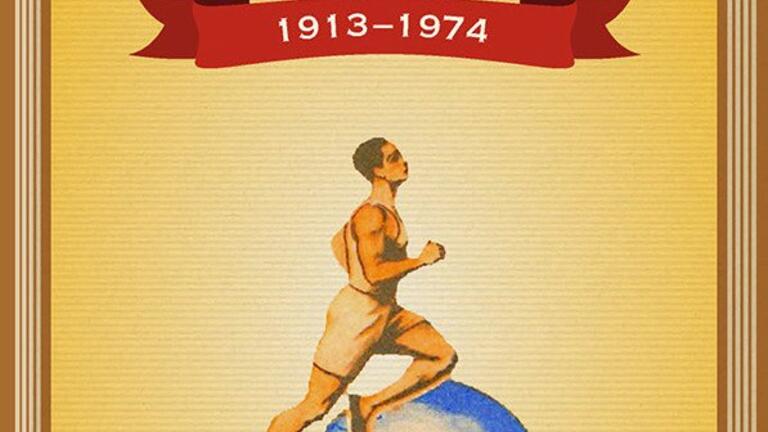 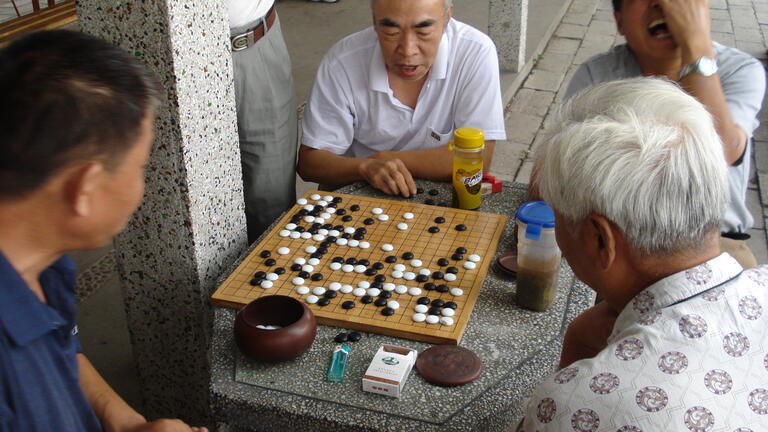 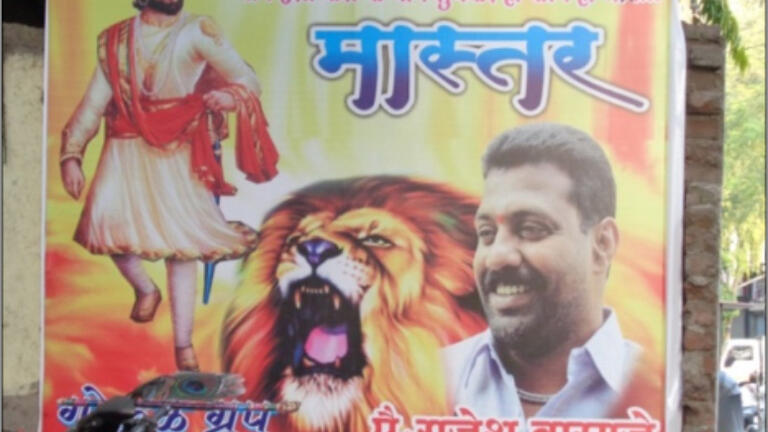 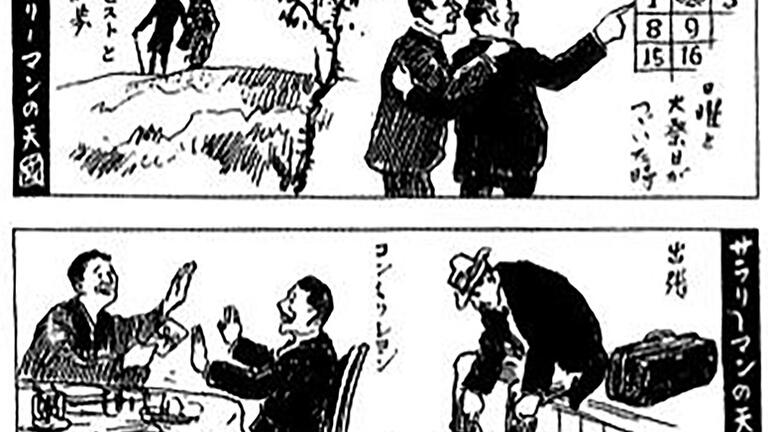 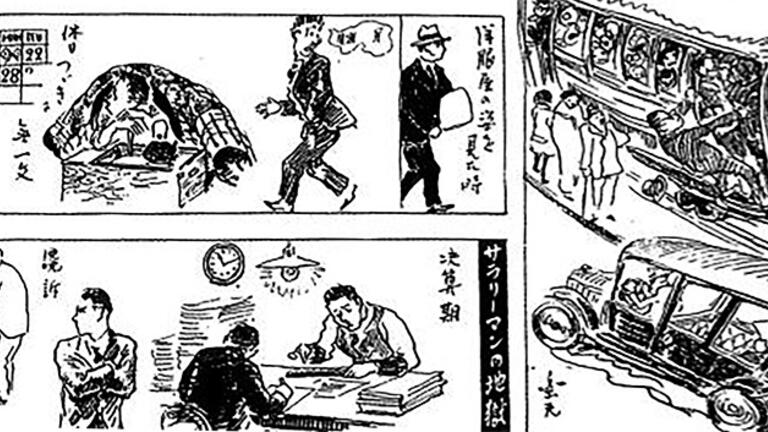 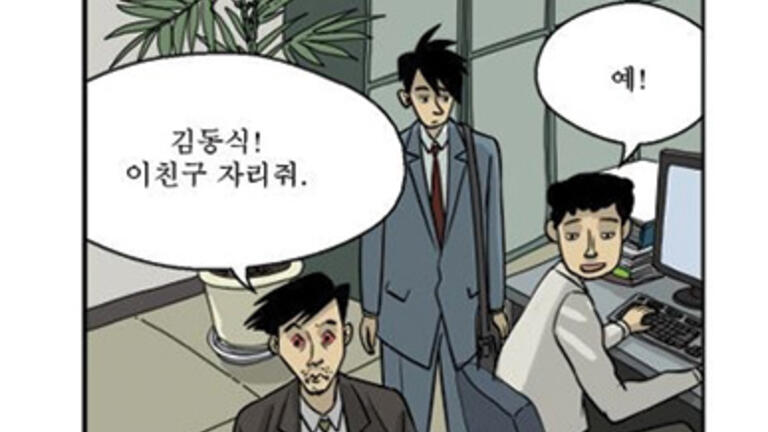 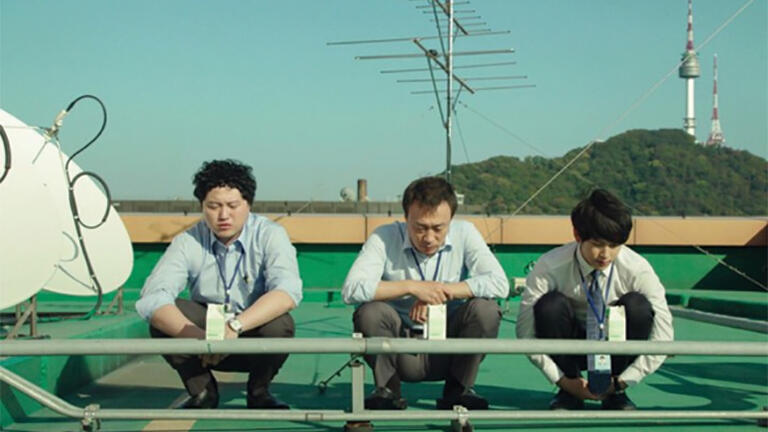