Dr. Lillian Chiang was initially drawn to USF by the University’s tagline: “Change the world from here.”

For Dr. Chiang a world perspective was instilled early.  Migrating from her native Hong Kong to a small town in eastern Pennsylvania at a young age, Chiang has always felt like the product of two cultures that don’t always see eye-to-eye.  This duality and broadness of perspective has informed her work as a practicing therapist to her current role teaching future clinicians in USF’s Marriage and Family Therapy program.

Chiang’s path to USF began as she was wrapping up her PhD in Counseling Psychology at Columbia University’s Teachers College in New York City when she came to the West Coast to intern at the University of Southern California.  After obtaining her doctorate, she moved on to UC Berkeley.  At UC Berkeley, she worked for seven years in counseling services where her outreach focused on groups that were often overlooked in the area of mental health, particularly Asian and International students.

Several months ago Dr. Chiang decided to transition from direct clinical services to pursue a long seated desire to teach.  Her motivation for this change was to “shape the next generation of clinicians to be ethical, culturally aware and sensitive” guided by a desire to serve the underserved.  She finds inspiration when her students take away empathic skillsets from her class, which help them more effectively work with their clients and communities.

In the Fall of 2015, Dr. Chiang joined the faculty at USF as an assistant professor and also took on the role of coordinator of the MFT programs at USF’s branch campuses.  Her vision for the branch campuses is to create a cross-campus community of care where students, regardless of location, “feel connected to the greater USF community and are empowered to carry out the message that USF stands for.”

When asked where she sees the MFT profession in the next few years, Dr. Chiang identified present gaps in reflective training curriculum, the lack of awareness of institutional practices that have the potential to become oppressive and clinicians’ fear of acknowledging their own biases.  Despite these things, she also sees a huge potential for growth in the field, particularly in California, and a decidedly hopeful outlook. Of her many goals in joining USF’s School of Education, Chiang most looks forward to being part of a “collaborative system that contributes to the well-being of others from a social justice standpoint.” 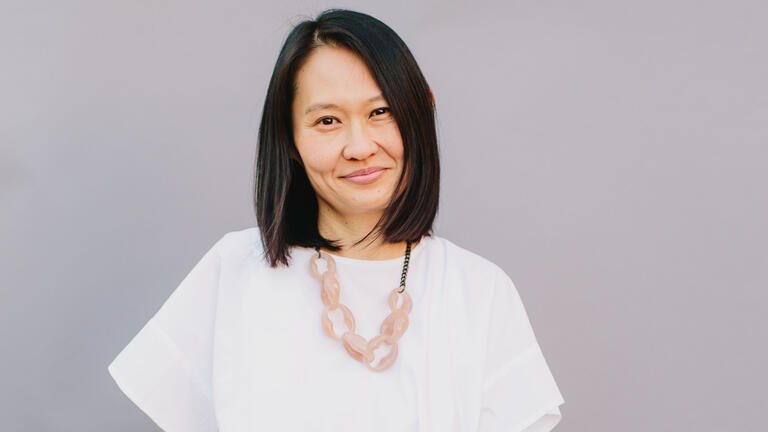