On Sept 8th, The Center kicked off the semester with a talk by USF alum, martial artist and actress JuJu Chan who starred in the Crouching Tiger Hidden Dragon sequel available on Netflix streaming. Chan discussed fond memories of USF and her career path as a computer science major, how she got started as a martial artist, and her time in the Chinese film industry.

The Center was delighted to bring to campus San Francisco Opera composer Bright Sheng and Dramaturg Kip Cranna to discuss the world premier of the adaptation of Dream of the Red Chamber to the Western world. The interview was followed by a powerful aria demonstration of "I Found this Flower."

On Sept 27th, Asian Art Museum Curator Dr. Forrest McGill gave attendees a sneak peek of the upcoming exhibition “Rama Epic: Hero, Heroine, Ally, Foe.” The talk included vibrant images of ancient and contemporary sculptures, paintings, and theater arts from museums in Europe and around the US, as well as sophisticated multimedia. 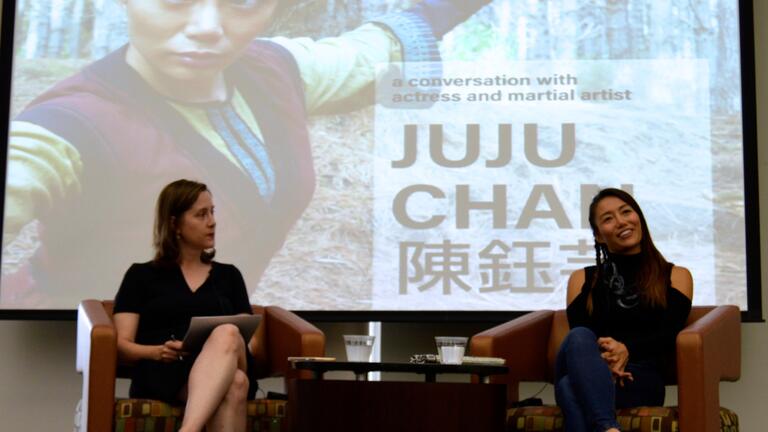 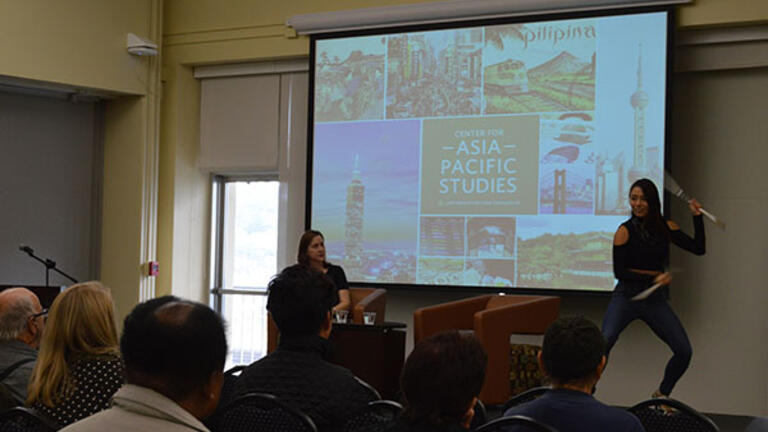 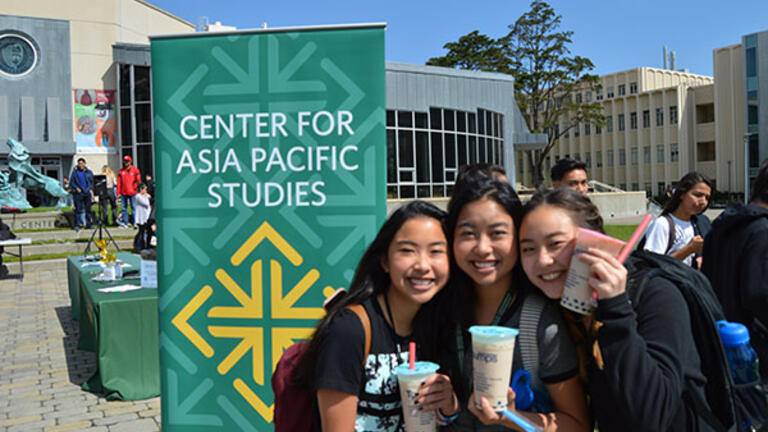 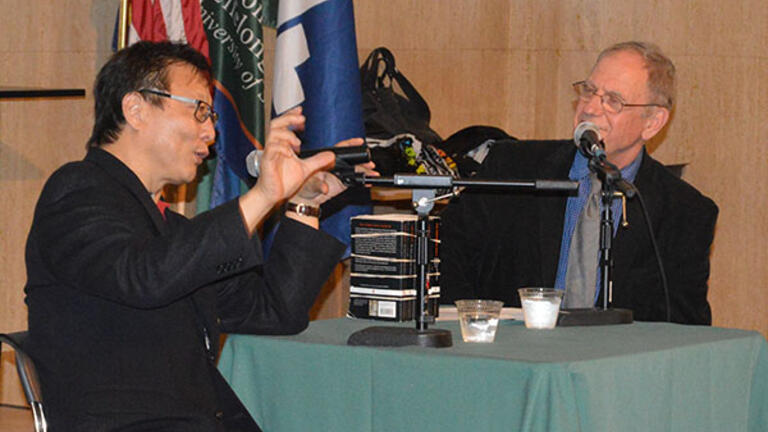 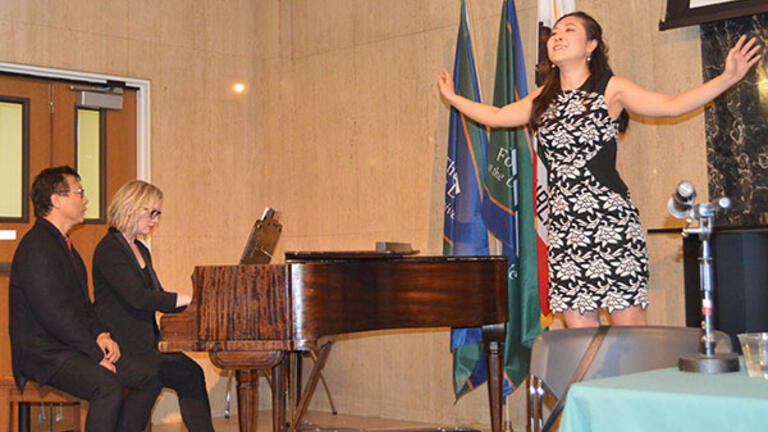 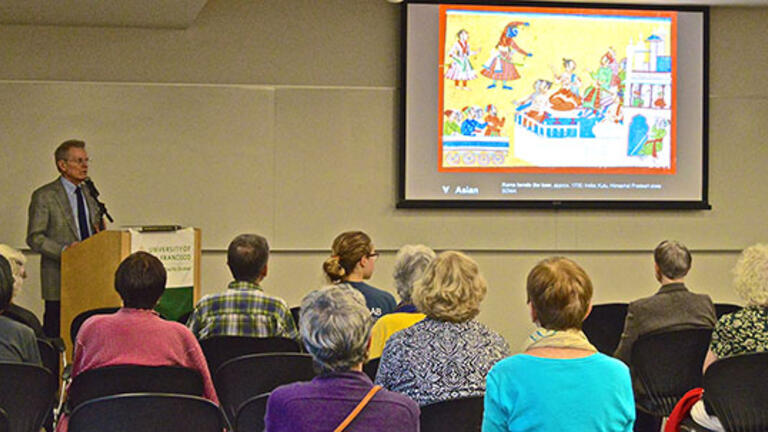 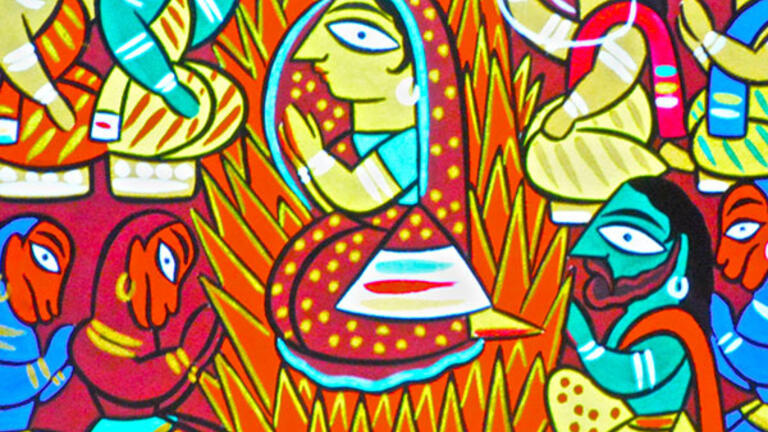