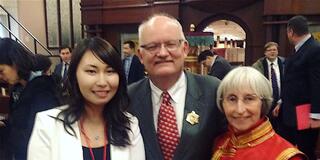 Ms. Bolor Lkhaajav is a first-year graduate student in the Master in Asia Pacific Studies (MAPS) program. Her background and research focuses on foreign policy and security fields. Since 2015, she has been contributing to The Diplomat and a number of publications in her native language, Mongolian.

Since joining the MAPS program, Bolor has published three articles. On the 45th anniversary of Mongolia-Japan’s diplomatic relations, she published a celebratory piece, “Far East Affairs: Mongolia and Japan” in The Diplomat on March 10, 2017. This article was relevant to the MAPS program because of both Mongolia and Japan’s geopolitical influence. Bolor’s most recent publication is on China-Xinjiang’s security issues, published in International Security Observer (ISO), “Xinjiang, A Threat to Chinese National Security.”

January 27, 2017, marked the 30th anniversary of Mongolia-US diplomatic relations. Bolor traveled to Washington, DC where she gave a presentation on Mongolia’s third neighbor foreign policy at the Embassy of Mongolia. This talk highlighted the two countries’ foreign policy cooperation, with a special emphasis on economic, political, and military ties. Further, since her participation at the conference became a primary source, she has published “Mongolia-US Celebrates 30th Anniversary.”

The USF Dean’s Office, in cooperation with MAPS, supported her professional endeavors by financing the trip. Afterwards, she was thrilled to share her experience with her cohorts. According to Bolor, “My experience in Washington, DC has definitely enhanced my research and presentation skills. When giving a presentation in front of the Ambassador and the other high level diplomats, it is a little nerve-wracking, but if you have done the research and are prepared for it, confidence is all you need. I am very grateful for the Embassy, Mongolian Cultural Center, USF, and the MAPS program for supporting my professional endeavors.” 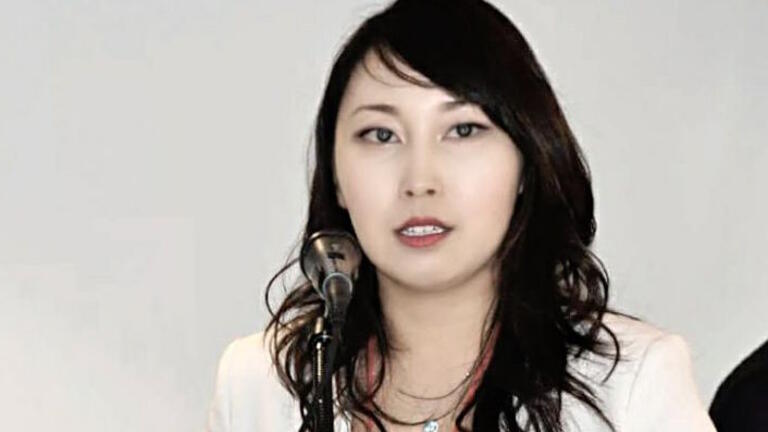