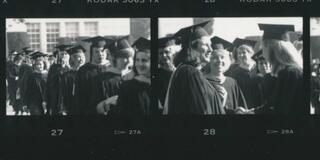 USF alumni Alicia Cook ‘92 and Delia Christian ‘92 never planned to go to the same college, become roommates, find their husbands at USF, move back to their hometowns, and have their kids go to the same high school. But that’s just the way it happened.

Alicia Cook and Delia Christian are from the same town and were friends before becoming Dons. They both ended up at USF and became roommates, which deepened their friendship.

Christian said, “It was definitely a big eye opener, since we were from Vacaville. Life in a big city was so different, and we learned so much from diversity. When we reconnected as adults, we reminisced about so many good times.”

Looking back on their freshman year, Cook remembers exactly when Jeff Christian ‘92, now husband of Delia Christian made his mark in their lives.

One of Delia Christian’s first real bonding moments with her future spouse, Jeff, took place during intersession, “not many students were on campus and we had to stay there for cheer and basketball,” she said. “It was required to attend a birthing class prior to our maternity clinical rotation. Jeff was the only one there doing the same clinical as me, so I asked him to take a Lamaze class together. Who knew we were going to be doing that together again in the future as parents?”

Alicia Cook and Darius Cook ‘92 met on a USF tour. Darius Cook attended a campus tour as transfer student where Alica served as the guide. Darius shadowed Alicia Cook in her business classes, and then made the decision to go to USF. They reunited on campus the next year when Darius officially transferred to USF.“I was a ‘welcome week counselor and I finagled to get him on my team. He decided to come to USF because of me,” she jokingly said.

The Christians, Richard Cooper, Fr. John Clark, and several USF administrators attended Cook's wedding in 1993. Their daughter also went to USF and graduated in 2018, and has added another layer to their USF connection.

Though the Cooks and Christians are no longer as physically connected to USF due to distance, their spiritual connection is still strong.

The Cooks enjoy being a part of their local community as mentors and role models having led couples ministries and helping to develop the next generation.

Jeff Christian cites that the Jesuit values were one of their greatest influences on campus that guide them today.

“Whether it was the balance of mind, body and spirit, social justice, concern for the less fortunate, or the value of critical thinking – I don't know if a day goes by that those values aren't on our minds,” said Christian. “The Jesuits inspired us to start two nonprofit organizations called C4 Leaders and Pizza Days.”

When Delia Christian looks back at her time at USF she is grateful. “I’m very thankful for the opportunity to have attended USF. I’m so grateful that I met my husband and for the friendships that I made there. My time at USF is one of the best experiences of my lifetime.” 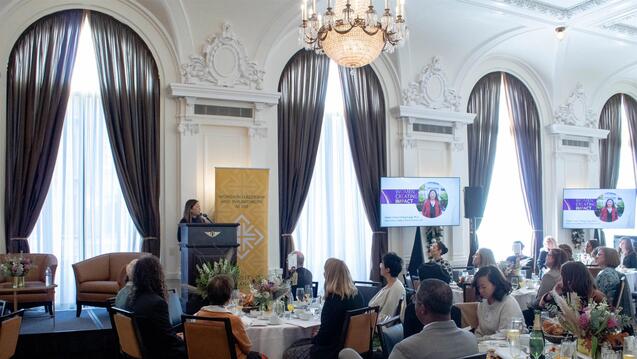 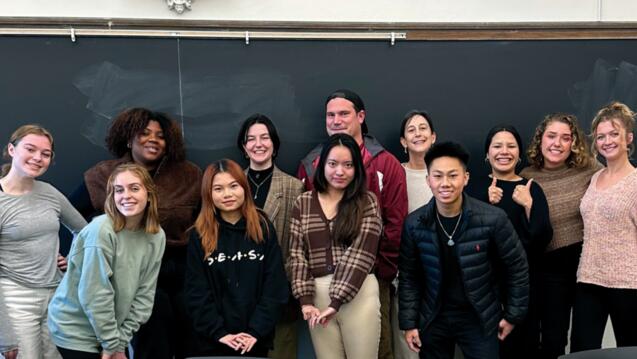 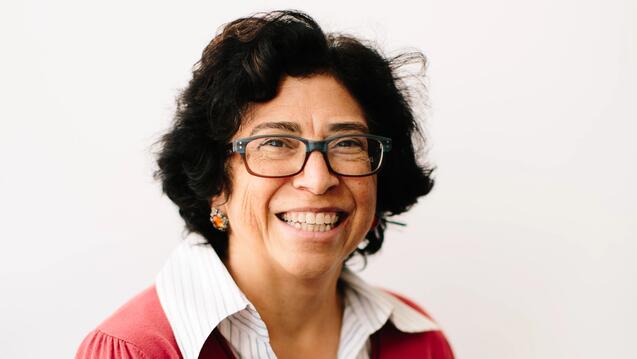