Prior to coming to USF, Fr. McInnes served as president of Fairfield University in Connecticut from 1964 to 1973. At Fairfield, he was known for his support of education for people of all ages and for his advocacy of broader interaction between the university and the community.

During Fr. McInnes’ presidency at USF, the Fromm Institute for Lifelong Learning was established. Fr. McInnes also brought to the president’s office a reputation for balancing budgets and for fiscal responsibility.

After leaving USF, Fr. McInnes was named president of the Association of Jesuit Colleges and Universities in Washington, D.C., a post he held for 12 years. In 1990, he became parochial vicar of St. Thomas Aquinas Parish in Connecticut, where he served as campus minister to the University of Connecticut. He was the first Jesuit priest to hold that assignment.

In his retirement, he joined Boston College as an adjunct professor, faculty adviser to the Jesuit honor society, and chaplain to members of the college’s alumni association.

A Jesuit priest for 52 years, Fr. McInnes served in the U.S. Army Air Forces during World War II, holding the post of meteorology officer in Africa, India, and China. Afterward, he entered the Society of Jesus and earned a doctorate in business from New York University. As on of the first Jesuit educators to specialize in business administration, Fr. McInnes was both a faculty member and dean at Boston College's business school in the 1960s. 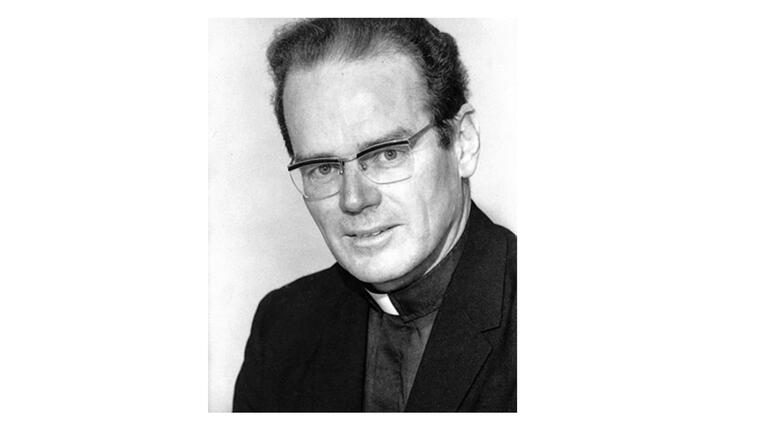