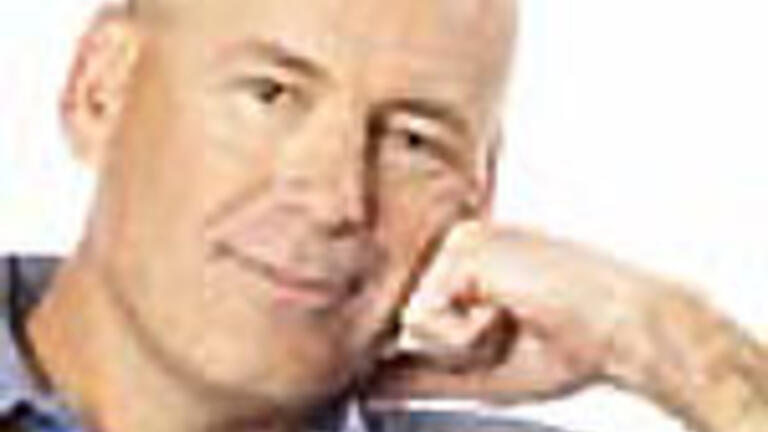 USF professor of theology and religious studies, David Batstone will join the faculty of the School of Business and Professional Studies as of June 1,2010.  He brings a wealth of teaching, research, writing and speaking experience.  Recently he has been invited by Manpower, Inc. to prepare a video series on social responsibility for their 400,000 client companies worldwide. In addition, he will speak to business leaders and business students in 80 cities around the world about social responsibility and labor issues under the sponsorship again of Manpower, Inc.

David Batstone is a professor of ethics at USF, where he has been on the faculty for 17 years.  His work has spanned economic development in Latin America, investing in China, a doctorate in religion, and the publication of important works in corporate ethics and social responsibility.  He is among the most widely cited members of USF's faculty, called "America's business ethics guru" by USA Today.  In addition, he regularly consults with CEOs and other leaders of major companies around the world.

Click to view a promotional video of Dr. Batstone’s work.

Dr. Batstone will continue to teach undergraduates in a residential living / learning program called Erasmus, which brings together sophomores interested in justice issues.  He will also teach in our MBA for Executives Program where his approach to helping executives and others think about how they can live "whole" lives (not being one person at work, another at home) fits in very well with one of our program themes (Developing the whole person.)

Some key facts about David Batstone: